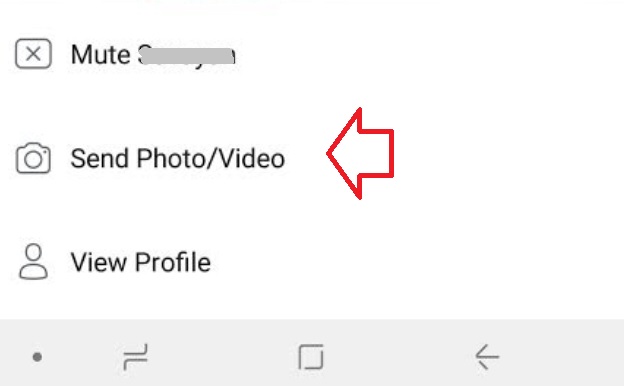 How To Reply To A Facebook Story With Photo or Video?

Facebook initiated the trend of social networking following which a gamut of similar applications entered the market. But unfortunately those which followed could not survive. Even Google long back tried to enter with a BANG named Orkut and did divert many youngsters to it, but yet again failed to survive. But defeat is not something that Google digests that easily and so it came up with Google+. And if there are blind believers in Facebook who think no other social networking site can be as promising as Facebook, well I would like to agree. 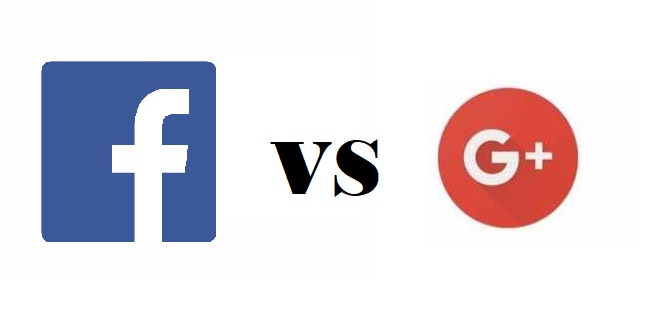 Yes!! You are right. And according to me Google+ is not as promising as Facebook, it is even better. Although being a pro Facebook user and extremely addicted to it, I have to say that Google+ has over powered it in many areas. Below are the reasons that lead me to have such an opinion.

One of the best reasons to use Google + over Facebook, is its exceptional feature of group video chatting. Apart from the usual text chatting Google+ also supports an amazing video quality and perfect sound quality during a group video chatting. But the thing that attracts more traffic to it is that it is absolutely FREE of cost. One can also watch you tube videos with friends while video chatting with the help of “Start a Google+ Hang Out” feature. Whereas with Facebook one can definitely have group text chats and provides XMPP or Jabber Protocol used to make custom chat mobile application but supports only a one-on-one video chatting.

Everyone needs their own space and want to have that kind of control as to when and how and who should be allowed to enter that space. Sometimes you might not want your ever meddling relatives to know about your love life. Whereas sometimes you might not want your friends to know about your family issues. Google+ makes it simple. You keep these set of people in different subsets called Circles and share with them all kind of conversations without letting the other one have any idea about it. One can do the same with Facebook using friend-list, but it is not as user friendly. Facebook can’t list specific updates, but it does allow a user to appear as offline to specific people. Whereas with Google+, one can only be either online or offline to other people.

If there is no interesting news feed from your friends and none of your friends are online either and still you have taken out some time to spend at Google+, it makes sure you don’t go back empty handed. With the Sparks feature, you can enter the keywords specifying your field of interest and Google+ will bring out the best of the contents dedicated to that particular topic.

If you are a Pro Google User and extremely handy with all of its products like Picasa, Buzz, Streams etc., you can share these data conveniently just with a click through Google+ . With the Data Liberation Tab, you can select which product you want to choose and share the data from that product relevant to you with your friend circles.

Google plus supports instant photo uploads on Android up to 5GB. The Android users can sign up for mobile notifications on Google+. Although these features aren’t accessible for iOS users, yet Google+ wasn’t all that bias towards Android. It has integrated all these features in Apple’s iOS as well almost with exact details as in Android. The iOS users have an enhanced viewing experience of images through Google+.

Although since its inception, Facebook has worked on the area of the images that one can upload, it still lags way behind when compared to Google’s Picasa. Picasa has an amazing combination of having strong features and being extremely user – friendly overcoming Facebook’s meta-data and other visual editing. Google+ photo thumbnails are way bigger than the tiny thumbnails gifted by Facebook. Even the bigger images of Google+ takes up an entire page while loading instantly without being locked up or hanged whereas Facebook brings up only medium sized photographs and sometimes it takes a while to load, hanging repeatedly.

The moment you login to Facebook, it presents all of the data in a very untidy manner. Be it the news feeds or the recent updates, posts from friends etc. On the contrary Google+ has a very smart and integrated representation of data which you can access even if you are working on Google and you don’t have to switch on to the homepage to look for the recent updates. It is streamlined across all of the Google products, so that no matter which product you are using, you can always check your posts and notifications from that page.

“+1” of Google Plus can be said as roughly analogous to the “Like” button of Facebook. But the fact is that +1 goes way ahead than what the Like button can supposedly do for a user. on “+1″ing a post, that post becomes public to all the users and is presented in the web search results, ads and sites whereas a “Like”ed post is confined only within the boundaries of Facebook. Also you can keep a track of all the posts that you have “+1″ed and undo them whenever you want. Google plus also enables a blogger to put a “Follow” or “Add to circle” badge on a blog, which is similar to twitter’s follow button that enables a Google user with a Google+ account follow the updates of that blog’s Google+ page.

Unlike the “like” button of Facebook, the “+1” button of Google+ is about to enhance a website’s SEO. To have a flourished industry one needs to have good communication with potential and interested clients. Google plus allows to share the content with the influencing people without the need of accepting a friend request. Fresh entrepreneurs find Google Plus a suitable environment with much more sophisticated and professional environment as compared to Facebook which attracts mainly the teens or the middle aged group people who simply want to have a good chat with old and new friends.

As an author, I am entitled to my opinion and I do know that Facebook has its own bright rays but as long as “SURVIVAL OF THE FITTEST” is concerned, I believe the one which promises better business making opportunities with professional outputs will be the one winning the race.