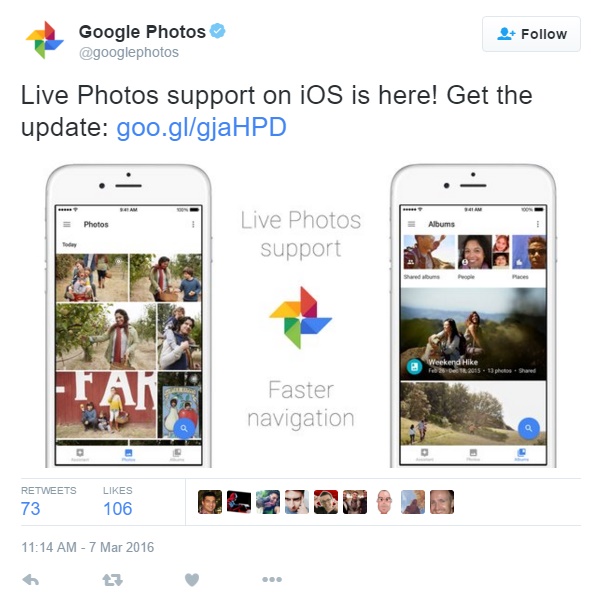 Another young vibrant blogger from Bangladesh has been murdered brutally and this is the fourth murder in a row. Niloy Chatterjee, 40, wrote with the name Niloy Neel was murdered for voicing against the religious extremism practised in Bangladesh. Before Niloy, three other bloggers were killed and Niloy became the target when he spoke up demanding capital punishment for this heinous crime. Niloy was also an active voice against Islamist leaders accused of committing atrocities during Bangladesh’s war of independence in 1971. 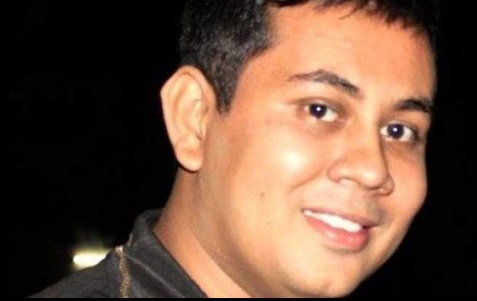 Avijit Roy, Washiqur Rahman, and Ananta Bijoy Das were the other three bloggers who participated in the campaign against Islamic extremism. Avijit Roy, a US citizen was murdered and his mistake was standing up against religious militancy. Niloy Chatterjee suspected that he be the next target when he found an article by an Islamist leader titled “They are not atheists, really, they are anti-Islam”. He posted the article mentioning that his name is in the article and pleaded for help.

He seeked protection from the police as well as the government but all vain. Some attackers forced entered into his home and slit his throat. Imran Sarker, head of a network of activists and bloggers says, “We are speechless. He was demanding justice for killing of other bloggers.” Sarker added, “Who will be next for demanding justice for Niloy?”