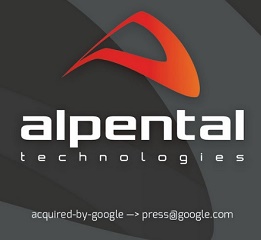 The pace with which software technology is progressing, it will not be an over statement to compare its progress speed with that of light! Well, when talking about the speed of light, even the speed of electrons fall short. Now the most amazing thing is that scientists are working on a light based memory chip that might bring revolutionary change in the era of computing. 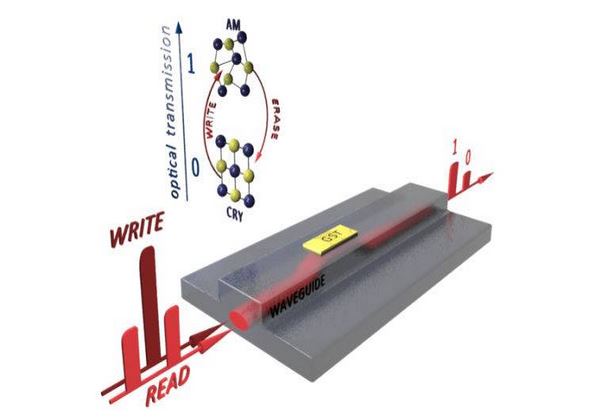 These days the computers have different types of clocks whose clock speeds plays a deciding role on the overall performance of the computer. Besides, satellites and other space vehicles have atomic clocks which have a high degree of precision but the accuracy could be enhanced by manifold times if the memory chip can be based on light. Now what is the main problem with electron based memory chips or the ordinary memory chips. This type of memory chip suffers from a severe shortcoming known as the Von Neuman Bottleneck problem. In simple words, the Von Neuman Bottleneck problem demonstrates the congestion in the data bus ( the medium which carries data) by the program memory and data memory. Since the data transfer rate is constrained to a limited value, program memory and data memory cannot be transferred at the same time. So the rate at which the electrons can actually transfers lag far behind the rate at which the silicon can chomp the information.

So what can be a potential solution. Till now, no concrete solutiin could be established. Hence, scientists are now working on replacing the electrons with light. If the medium is optical then the data transfer can be achieved at the speed of light and correspondingly the traffic congestion can be mitigated. So right now the main challenge is to design a comouter architecture that can be based on optical medium. Till now many attempts have been made to built a photonic storage device but the main issue was that the data was lost when the ppwer was turned off. Turning on the power is not a feasible solution and moreover a sudden power cut should not jeopardise the entire data stream. So a more viable solution is yet to be drawn.

Universities of Oxford and Exeter are currently researching on using a phase change material. A material which can be used is Gerrmanium-antimony-tellurium. The phase change material cam actually change the phase of their crystals in order to behave like different substances. “These two states have very different physical and properties,” explains Harish Bhaskaran, from the University of Oxford’s Department of Materials. “And that means you can store information in the state of the material.”