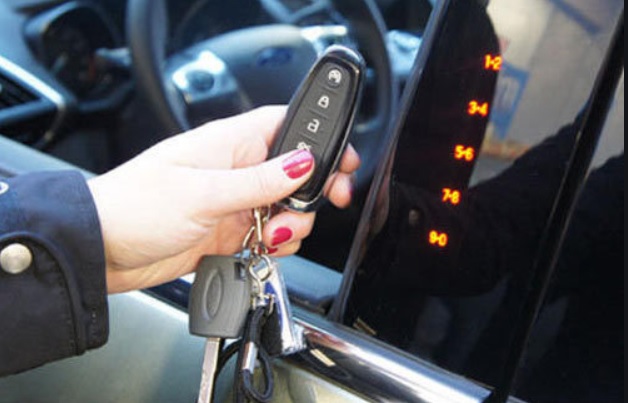 Getting A Car Security System: Top 5 Things To Look Out For

The ability of our brain to cope up with melancholia, and also, at times, when it returns back to our mind has been revealed by the new research from the University of Texas. After the amygdala has been assigned as the part of the brain that handles fears, the research reveals the role of the two groups of neurons in the Hippocampus in relieving mental fear and trauma.

Previously, it was known that the hippocampus was responsible for producing frightening thoughts. The researchers with the help of activity-dependent neural tagging, studied to find out about the activities in the brain that had taken place when such thoughts were being exterminated and eradicated from our mind by the brain and replaced by new optimistic thoughts. It was the result of this research that the “extinction neurons” were discovered.

The team of the researchers had performed an experiment by packing some mice in a box and had given them shocks which were harmless. They again had put them in the same box later, but that time did not give them shocks to make them realize that the box was not automatically programmed to give shocks. They observed the cells in their hippocampus when they were frightened and also studied the working of the extinction memory. The technique of optogenetics was used to turn on or off either the extinction or the fear neurons. They found that both the sets of neurons existed with inside the brains of the mice with differentiating thought, one being the fearful thought of getting the shock and the contradictory one was about being safe at times there was no shocking behavior.

Example given, if anyone has been facing any psychological disorder at any time of the year, the moment s/he realizes that part of the year has come back, a fearful thought of tragedy surpasses him/her or even the fear of regaining it unwillingly.

The cause of such thinking is a phenomenon termed “spontaneous recovery”. Spontaneous recovery sometimes leads to the broader conditions known as post traumatic stress disorder, a condition that may be developed after a single or a series of traumatic events with such memories.

Steve Ramirez, a neuroscientist at Boston University, said that it is possible to artificially turn on and off the brain neurons involved in fear memories and the engram it had changed. This study, according to Ramirez, has paved the way to help people suffering from conditions like PTSD, anxiety, phobias like stage fright, Hippopotomonstrosesquippedaliophobia which is ironically the phobia of long words etc. by treating such fears at source.