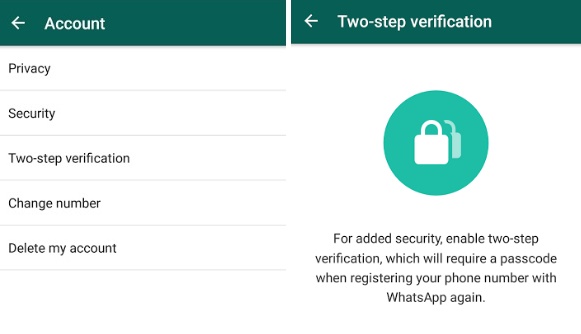 How to Enable and Disable Two Step Verification in WhatsApp?

Android O which is rumored to be the last Android Update for Nexus 5X and 6P is coming very soon. If reports are to be believed, then the OS may hit the market by August 2017. Google announced about Android ) back in March 2017 and gave a brief on the plans of launching the new big update. Last month, Google officially launched the Google launched the Android O Beta Program for supported devices at its I/O developer conference likely the last major OS update for Nexus 5X and 6P

However, Google hasn’t mentioned the exact date of the launch of the O version and also hasn’t hinted what can be the name. But David Ruddock, Managing Editor of Android Police, seems to have given a nice hint.

According to David Ruddock, the update will probably roll out “in the first week or two of August”. The update will be available initially only for Google’s Pixel and Pixel XL handsets. Shortly, other devices will start getting it. So the lucky ones are the Pixel phones owners. Next, the update is expected to be available to Google’s supported Nexus devices, but David also noted that these dates are subject to possible change.
Google has withdrawn support for the Nexus 6 and Nexus 9 devices. Neither of those devices had received the last released Android 7.1.2 update . The Nexus 5X and 6P will still be within the period for guaranteed Android version updates when Android O rolls out, but given that that support is going to end in September, it’s said to be the last major OS update for those two handsets.