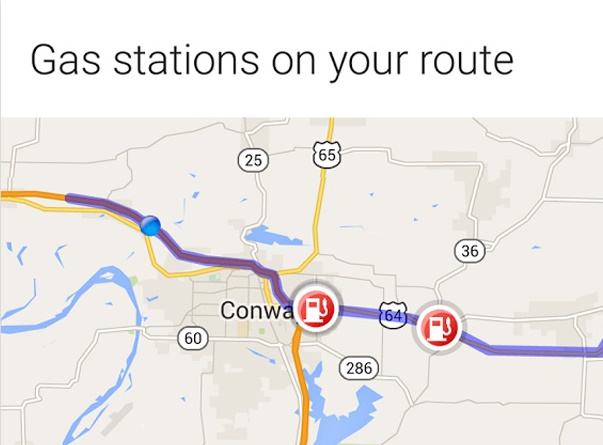 In this era of technology it has now become possible even to operate toilets through smartphones. Now you can just automatically flush, release spray and even listen to music through your device in the robotic toilet. For this all you need to do is spend $5,600 on a brand new Japanese-made robotic toilet and you must have an Android device to operate it. This luxury toilet can be controlled via an Android app. This Japanese product is named Satis toilet, made by the Japanese firm Lixil and the Android app which controls it is called ‘My Satis’. It allows you to flush, release soothing odours, enable music and a variety of other things via the Bluetooth. 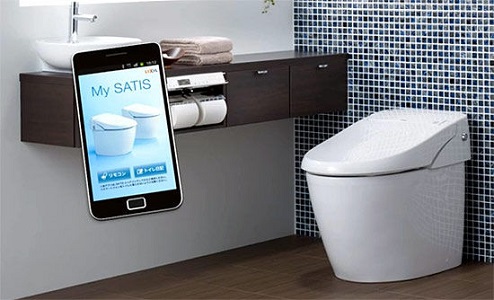 However, research in this smart toilet has found out a major security flaw. The pin code for every model was hardwired to 0000, making the luxury loo a security hazard. The firm which has brought to light the flaw says that although the security risk may be minimal but it can cause distress to the Satis users by increasing their utility bills. Any phone within the range can control the smart loo. The attacker only needs to download the ‘My Satis’ app and use it to cause the smart toilet to repeatedly flush causing an increase in utility usage and a rise in cost for the owner. Attackers may also use the app to unexpectedly open or close the lid or activate any functions causing discomfort to the users.
Security experts of the manufacturing company agrees to the loophole in its hardware but denies of any major security threats. With this flaw it is possible that people up to a particular distance may trick the owner by blowing warm air or releasing flush giving the owner an impression that the toilet is possessed but it would pose no serious threat as the limited range of Bluetooth would make such as attack impossible.
Trustwave, the firm which has identified the flaw has warned Lixil about it but it is yet awaiting a response.