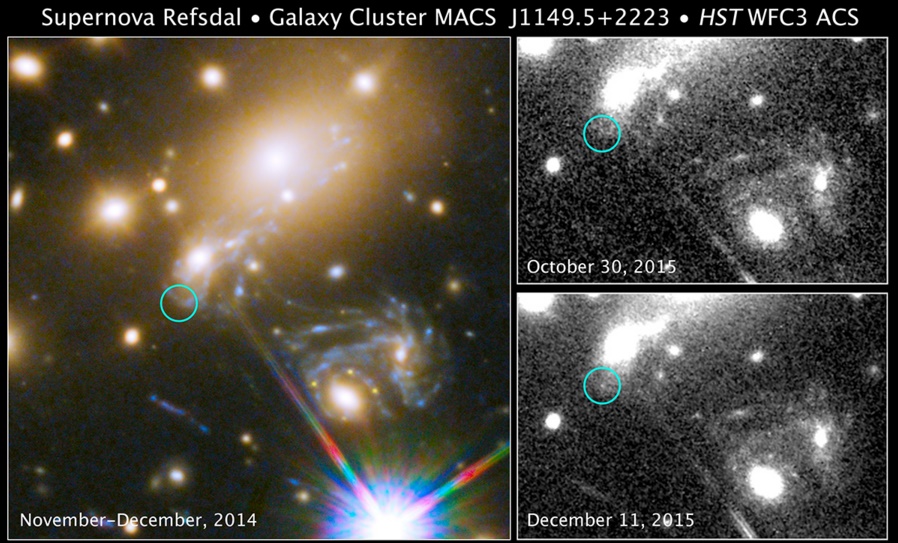 Rupert Murdoch this time used Twitter to express his old grudge for Google through his aggressive tweet. He said that Google is worse than NSA when privacy invasion is concerned. Murdoch owned a tabloid newspaper known as ‘News of the World’ whose soul purpose was prying on the privacy of individuals. The strata who were the target of invasion varied extensively from politicians, celebrities to army soldiers. He also invaded the private life of people who survived the terrorist attack in London on 2005. Other individuals include the murdered school girl Milly Dowler and the mother of Sara Payne. Little Sara’s mother was murdered by a pedophile in 2000. 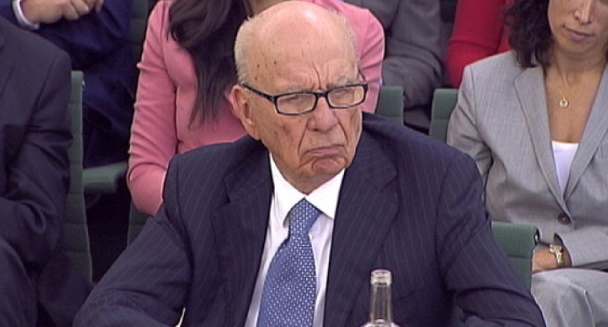 in 2011, Mudorch’s News International closed down the newspaper because of the rage of the public after the phone hacking scandal. in 2012, UK parliamentary committed announced that Murdoch “exhibited willful blindness to what was going on in his companies and publications”. Defending himself, he said that he was not fit enough exercise the stewardship of an international organization.

Murdoch always had a resentful attitude towards Google and never left a single chance to humiliate the policy and actions of Google. He once told that he might remove his companies from Google’s search results. Then once he alleged Google for suffering kleptomania because he accused Google for copying others ideas and surviving on others support like a ‘parasite’. Some more displeasure for Google made him state that Google is a leader of piracy. The National Security Agency is already ill-famed for being inquisitive in privacy and security of other countries. Mudorch addressed Google to be worse than the NSA.