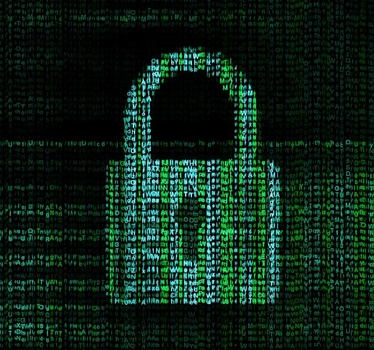 FOSS Patents unlocked a new level in the everlasting patent disputes between Apple and Samsung by announcing the Apple claimed a handsome amount of $40 per Android device of Samsung for infringing their patents. Apple accused Samsung for infringing 5 of its patents which are number tapping feature, unified search, data synchronization, side-to-unlock and auto complete. 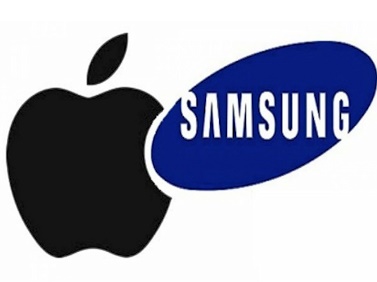 In 2010 Apple had proposed Samsung $30 for each Samsung smartphone and $40 for tablet for not just five but the entire patent portfolio. This cost, even though higher compared to other contemporary companies was commendable still. But $40 for 5 patents has raised many eyebrows. Florian Muller of FOSS Patents gave an explanation that in 2011 Apple and Nokia came into a settlement for claims of patents which was till date the highest per unit royalty. The cost was $10 for entire range of Nokia’s Standard Essentials Patents (SEP) and non SEPs. Microsoft charged Android device manufacturers $15-$20 per unit for the entire patent portfolio.

On the other hand, Samsung charged 2.5%per unit royalty for its SEP patents would amount to around to $12 for a $500 iPhone.

But for Apple’s claim, the neotiaiton is referred to as hypothetical. “Give me a break,” writes Mueller. “Reality distortion would be a total understatement for this.”