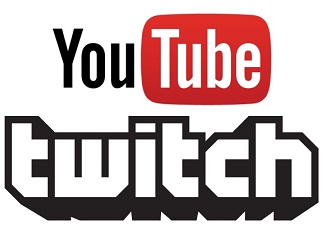 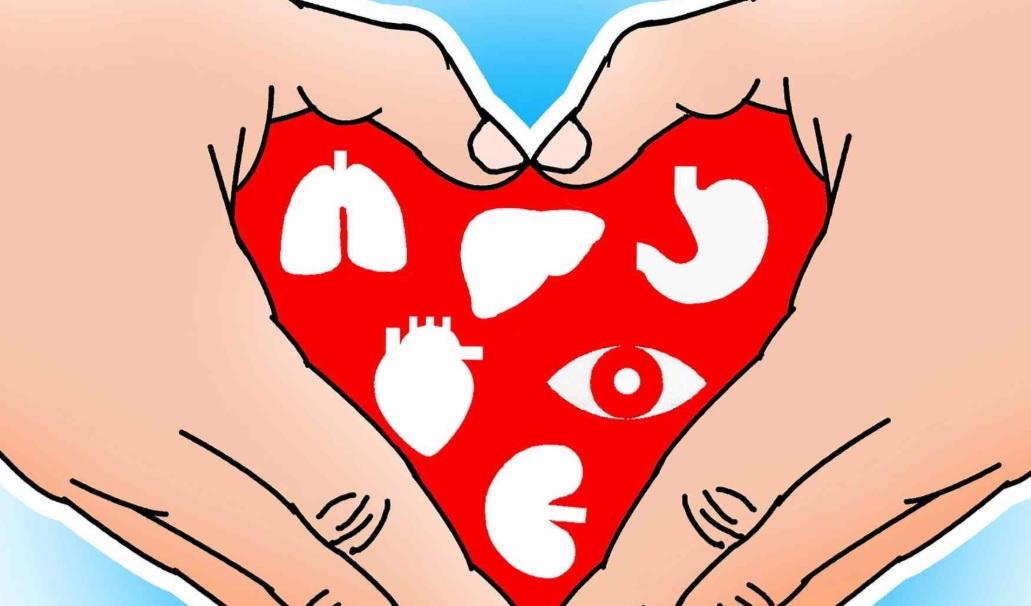 Very recently, about a week or two ago, news came out that four people in Europe developed cancer after receiving organs from the same donor in 2007. Three of the four recipients have already died of cancer. American Journal Of Transplantation added this report of a 53 year old woman who died of stroke. Her family donated her four organs- kidneys, lungs, heart and liver to different recipients. Although, the donor had no history of  cancer, but DNA tests unveiled cancer cells in the recipients’ bodies which  belong to the donor.

Dr. Frederike Bemelman, the author of the report mentioned that transmission of serious ailments like cancer is very rare. One in 5000 donor can transmit disease to the recipients. But we can never ignore the risk associated with it. According to transplant nephrologist at NYU Langone’s Transplant Institute, Nicole Ali, infection and cancer are two warning factors.

As you know, there is always a huge dearth of organ donors in the world and also in the United States. This year, more than 114,500 people are on waiting list to get organs, but there are only 11,600 donors who have donated organs to 24,000 people.  Despite that, an extensive and rigorous screening process is undergone to mitigate the minimum risk of spread of disease like cancer, virus, severe infections, etc.

When a patient receives an organ from a donor, he/she is under immuno-suppressants that restricts their body from becoming resilient towards this foreign organ. Since the immune system is made dysfunctional for some time, the risk of disease spread increases manifold times. Hence, donors now undergo extensive screening before they can donate an organ. Doctors want to have enough information about the donor’s body and ensure the recipient of a healthy life ahead.

Doctors screen female donors for breast cancer and cervical cancer, where male donors are tested for prostrate cancers.  They also check for skin cancer, abnormal blood work like leukemia, etc.  “With the living donor you have the benefit of time, and doing all this screening takes time,” says Ali.

“Some cancers have a very low risk of recurrence, or [happened] so long ago it’s not unreasonable to consider using those organs,” says Ali. “And cancer does rule out many, many organs, especially in the deceased donor population.”