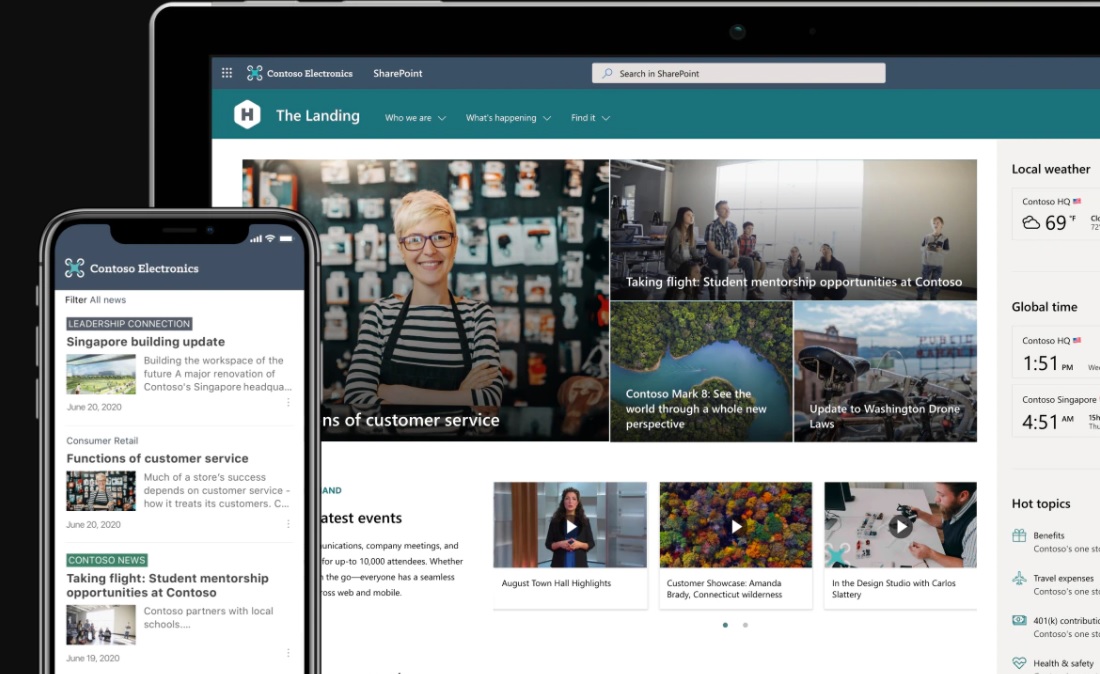 Fundamental Advantages of Microsoft Sharepoint For Your Business

Taking it for the past, how tedious transcription used to be. How difficult and sometimes irritating it might have been to jot down points from the notes and conversations recorded on a dictaphone. Well, now, things are different. In the current technological world, you can use apps or services to turn an audio recording into text on a computer screen. But, with the ease of uploading your essential notes or conversations and sometimes, sensitive conversations and private voice mails, have you also wondered if it is safe?

How does Audio Transcription Services Work?

There are three kinds of audio transcription services:

First, a computer-driven system that uses artificial intelligence and machine learning to process the audio conversation.

Second, by humans, that involves heavy lifting work and is hence expensive.

Third, the combination of computers and humans for the transcribing job.

Most of you might be familiar with the computer-driven services as such services are offered by companies like Google, Apple, and Otter.ai.

All these services work by converting your voice to digital representations by breaking the waves into small segments and matching them with the known “phonemes” or elements of a language. These segments are studied by the algorithm further to put them into a statistical method of analysis using artificial intelligence and finally produce the text. Since it involves algorithm and artificial intelligence, and also the use of known language for matching, the accuracy might not be as strong. However, these completely computer-driven approaches are cheaper methods.

There are few services, such as Rev, that offer human-powered transcriptions with dedicated platforms for customers to connect to a pool of pre-approved transcribers. Apart from this, you can also hire freelancers for transcribing.

Ultimately, some services combine the two methods where the preliminary work is done using artificial intelligence, followed by a transcriber’s regression.

There have been many breaches in the recent past, and not only that, the transcribers have been through many scandals as well. Let us get to a few examples.

The oldest yet most shocking was through SpinVox, which handled turning voice mails into SMS messages. While they considered it a technical glitch, the company indeed quickly managed to get positive press, customers, and vast moats of funding. The main problem behind it was only 2 percent of the voice mails were handled by the computer-driven system, and rest everything went to people from Pakistan, Mauritius, and South Africa (around 10,000 exploited workers). The issue came to light first when a Pakistani worker complained about not being paid. This breach took down the company and was ultimately sold to Nuance, a known name for voice recognition services.

Another incident took place in the medical genre. A cybersecurity journalist was the first one to report the breach that was being handled by MEDantex. The sensitive medical data transcriptions were being recorded a were available for download at an insecure portal as Microsoft Word files.

Recently, it came to notice that even Google contractors were keeping track of the conversation between the individuals and their Google Home smart assistants. Not only this, but also these sensitive conversations (in some cases, sexually intimate in nature) was passed on to a news site. And this can happen with other providers as well, that means, your virtual assistant might be leaking your private conversations.

Is it safe to use Online Transcription Services?

After reading everything, you must really be wondering if it is safe to use transcription services or not. But, there is no straight answer to this. This transcription field has now evolved in a right way, as most of the appalling factors have been filtered out.

While you use some third party app for transcribing or even human transcribers, you need to rely on them entirely with your private conversations. So when you are choosing a service, you need to reflect on whether you trust the service or not and to what degree your chat is private and should it be handed over to a third party as everything matters to keep you and your conversations safe.

Before choosing a service for transcription, you should consider a few things. Take a look and do a truckload of research to verify the reputation of the company and also check if ever it has been subjected to any breach. It would be best to study the privacy policy that should mention how your private conversation is going to be handled and stay secure.

Even when you choose a computer-driven service using AI technology for transcription, they rely on employees or other contractors to do quality checks to maintain accuracy. While this may be restricted to a fraction of the audio, there is a good chance that someone or the other is eavesdropping. Though this is not a huge thing in many cases, however, if your conversation is extremely private or commercially vulnerable, you might just consider the indigenous method of listening and typing into your text editor. 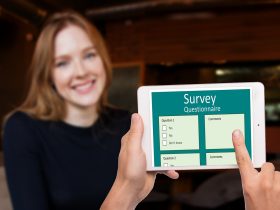 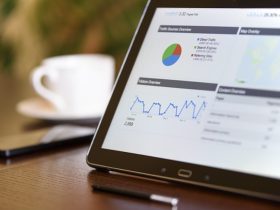 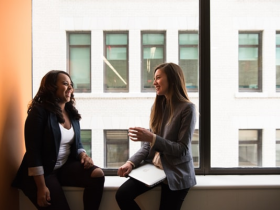