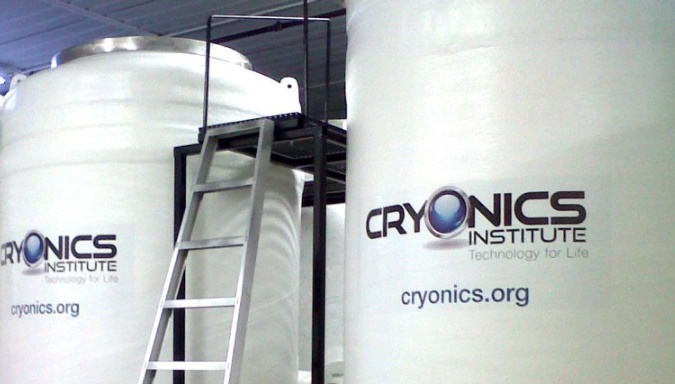 Bill Gates, the man behind Microsoft has set an example for the entire world with his step to sell Microsoft shares for carrying on with his benevolent activities. Today Bill Gates sold off 4.6 million shares and lost his claim to be the highest share holder of Microsoft. Gates and his wife Melinda owns a non profit organization named Bill and Melinda Gates Foundation that serves on various social causes including health care and betterment of AIDS affected patients. Past several years Gates has been selling his shared to support his foundation. 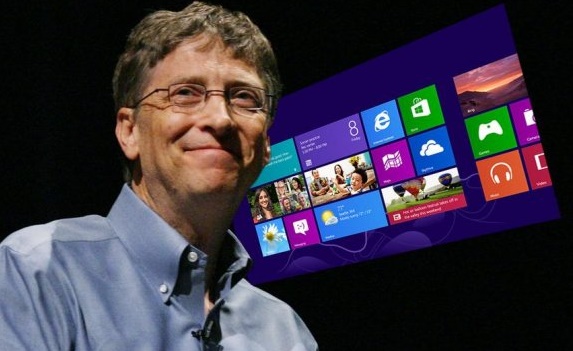 After selling 4.6 million shares Bill Gates now owns “only” 330.1 million shares. So the biggest shareholder of Microsoft is now former CEO Steve Ballmer, holding 333 millions shares of Microsoft. Ballmer is gonna hold this status for some time in future according to news. The figures have been recorded by the U.S. securities and Exchange Commission.

Though Gates lost his claim to be the highest share holder of Microsoft but still he owns a lot of shares of other companies and financial services. So Gates has still a lot in his possession which makes him the richest man in the world.