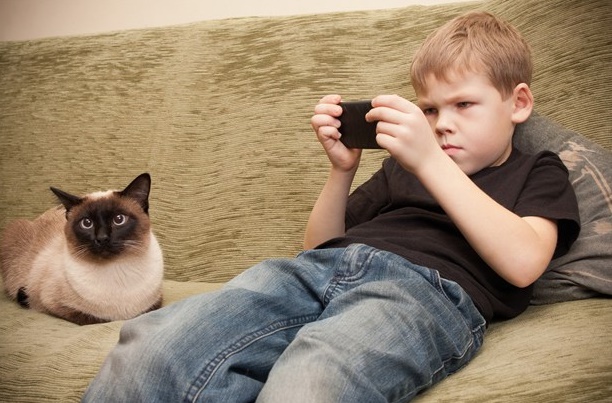 A good news for the Chromecast Users! Now when I am talking something about Chromecast it is obvious that the tiny stylish gadget pops up in your mind. For the viewers who have not yet heard of Chromecast, a brief introduction for them. Chromecast is a little media streaming dongle that can be connected to HDMI port of your high definition television to experience uninterrupted videos and movies from internet. So better to say, Chromecast is a great way to have a browser in your TV. All you need is a simple mobile app and you can send movies, video clips, music and online TV shows to your televisions using your smart device. 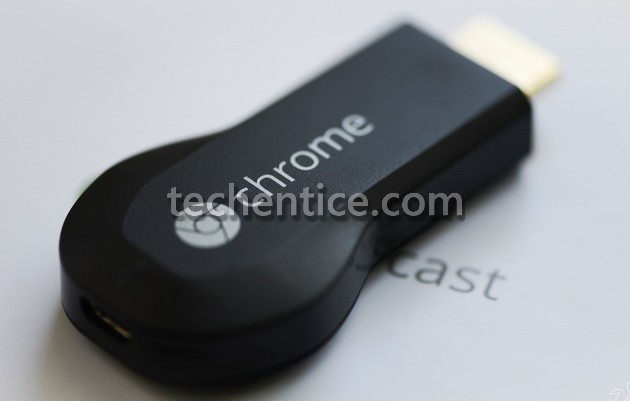 When Chromecast was released in July 2013, Google gave a lot of offers for free video streaming for certain period of time and Chromecast sold like hot cakes. After the free video experience finally got over, users got impatient with the low application compatibility. The low doesn’t mean nothing. Chromecast has provided support with Netflix, YouTube, Hulu Plus, Google Play Movies and Music, and Chrome from the beginning. But expectations of users increase and Google is taking time to meet that.

Now gradually Google has increased support and now Redbox Instant released an update which includes support for Chromecast. Redbox is expensive but the positive thing is that it is making Chromecast a more dynamic option. We expect a wide variety of applications because Google has released some APIs. We are hoping something good from Google regarding Chromecast software flexibility in the coming days.