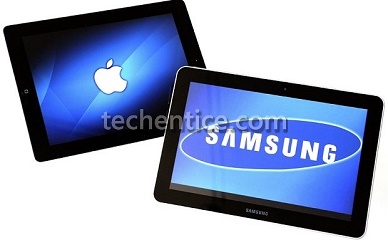 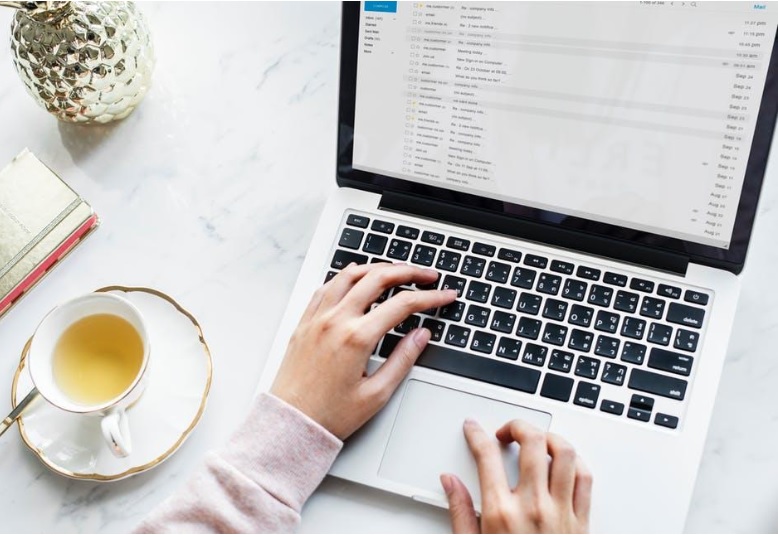 Slack has released its new app Slack Actions to better interact with third-party apps. See how it can be of great use to your organization in this guide.

Slack has become one of the leading apps for project management teams, IT, freelancing, and other industries. And we can see why.

Slack is a cloud-based team collaboration software suite that has evolved in leaps and bounds since it’s simple messaging beginnings. It now has over 8 million users, about 3 million of them are paying customers.

In fact, Slack has made partnerships with companies such as Salesforce, SAP, Workday, and Google, and a myriad of others that make it a tool for large and small companies alike. With all of its critical acclaim, Slack is still releasing updates that are continuing to help businesses solve company problems and helps them achieve their goals.

One of these major updates is its current release of Slack Actions.

Slack’s main goal is to be a hub where people inside an organization connect, transfer, and communicate work and content. Slack Actions plans to give developers over 1,500 apps, workplace services, and bots that work’s in Slack App directory. This helps improve the company’s functionality by connecting their users more.

For the small businesses that have used Slack for their workflow, doing more things in the app becomes more efficient. And since the workforce of just one single company can come from multiple regions of the world, everyone is seeking a comprehensive solution.

Brian Elliot, Slack platform’s general manager explained this point. “The world has began to change dramatically. Users do have choice in this enterprise space as well. And they can vote on the actions based on their terms. So we’ve decided to create a system that interoperates with each other to better assist our users.”

Advanced users would already be aware of these integrations that exist, through the app’s Slack commands.

These apps already allow users to convert Slack messages onto a third-party application. For instance, an employee can receive a Hubspot notification in Slack, allowing them to communicate and work between both apps with ease.

Slack’s integration with Hubspot gives users the ability to send Slack messages to create tasks on HubSpot and then connect them to a specific deal, contract, or company. The company states that increasing the collaboration that’s possible in the sales team to assist in closing sales.

Lastly, Zendesk is another innovative app that’s compatible with Slack. Like HubSpot, Zendesk is let’s your team receive notifications of updated or new Zendesk tasks through the Slack channels.

You can also make a Slack comment to make a new Zendesk ticket. Or, you can add Slack comments to an existing ticket. Because of this, it makes it easier for your team to check and respond to tickets while still on Slack’s interface.

Slack aims to create a system where businesses and IT teams can improve their communication, efficiency, and ability to integrate with other apps. By using Slack Actions, management teams enhance their ability to delegate their work and completing their projects.

What are your favorite integrated apps to use with Slack?

Tell us in the comments below.