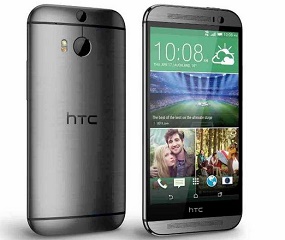 A report of Privacy International of Britain released documents on Tuesday stating a very shocking reality that the British Government retains the right to intervene into any communication done by a British national irrespective of the location where the communication took place, e.g. it can be a website hosted in the United States but that won’t stop Britain from snooping into the contents. It has achieved the warrant that way. The documentation was done by advocacy group Privacy International. 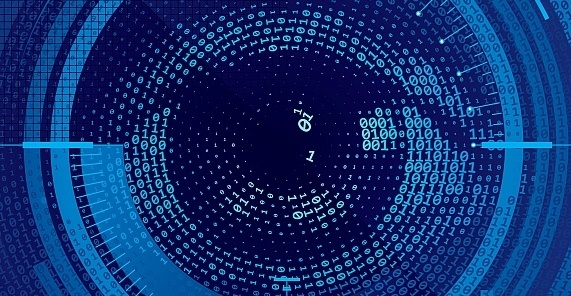 Whatever be the rule of British Government can not be imposed on other countries at an international aspect and it is trivial that such decisions will create stir in the mass as no big brands like Facebook and Twitter would like to be sooped by Govt of a country other their host.