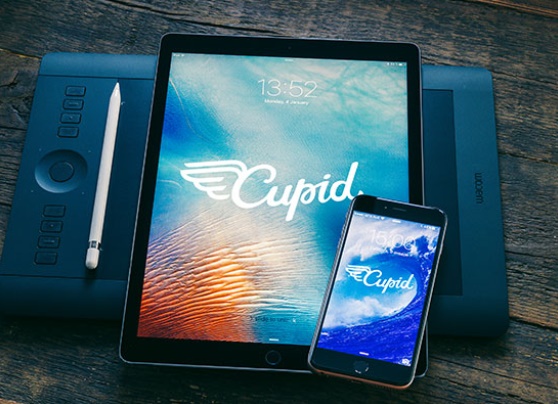 Cupid Dating App for Christian Singles for Android and iOS

Now the World Cup fever is soaring high among us and so are controversies with many new additions made in this year. One is surely the goal line technology, the first of its kind used in FIFA world cup and the other thing that is making us frown is the vanishing spray. No, it’s not that the referees are trying to kill some pests and insects of the field but they are definitely trying something to make the game flawless and fair. This fluid when sprayed looks like a shaving cream but gradually disappears in a minute or two. So what is it all about? 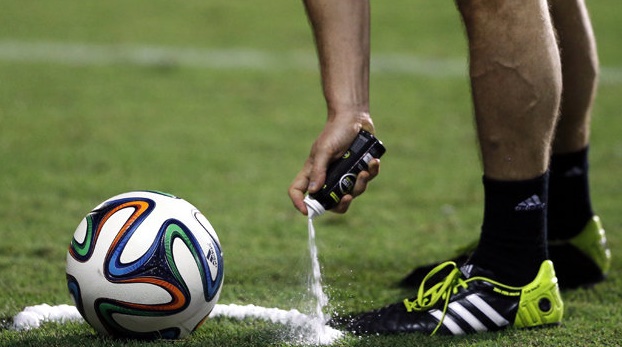 The fluid is sprayed mainly when Free kick is awarded in the game. The referee sprays the fluid and draws a circle around the ball. Then he sprays a straight line exactly 10 yards away to make a clear demarcation for the defensive wall. It often happens that as soon as the referee turns back the players making the defensive wall slowly and smartly moves forward thus disturbing the player giving the free kick. So this fluid is used for this purpose and it vanishes in a minute after its utility is accomplished.

The fluid is nothing magic. It’s butane mixed with water and kept under very high pressure inside the spraying cans. When the fluid is sprayed it expands to form foam. As time passes the butane quickly evaporates in the air and the water is absorbed by the field leaving no remains on the field.