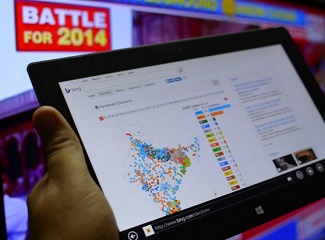 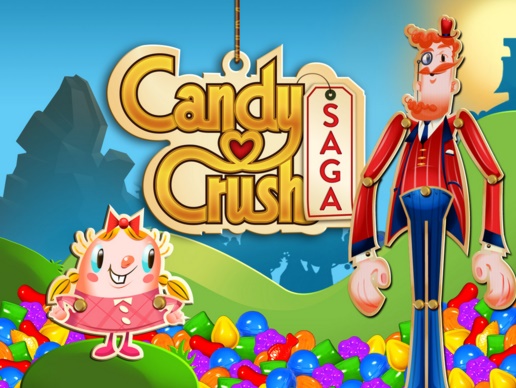 Once the acquisition is complete, the combined company will account for more than half a billion monthly active users across 196 countries. Call of Duty is one of the bestselling console games till date and Candy Crush Saga is one of the most downloaded and most addictive mobile device games. Statistics have shown that mist of the users are leaning towards game across smartphone and tablets since they can play games on the go. Again console games have a dignity and pride altogether to a different level. Statistics have also revealed that 60% of the games manufactured by King are played by women. So this gives another reason to grab a lucrative company like King Digital Entertainment.

Activision Blizzard chief executive Bobby Kotick said: “With a combined global network of more than half a billion monthly active users, our potential to reach audiences around the world on the device of their choosing enables us to deliver great games to even bigger audiences than ever before.”