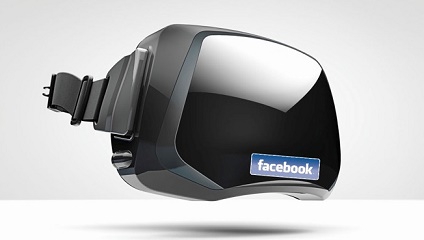 Twitter has changed the Favorites option to Like and the Star icon that used to symbolize Favorites has been replaced by Hearts. Twitter had introduced the heart option to its Periscope long before and now the company is trying to bring uniformity across all its sites. Heart is a common symbol expressing liking and love and this symbol is true for all people across the globe irrespective of language, country etc. Hence a heart will be much user friendly than a Star For all these reasons. Even though not stated by Twitter, but it’s a fact that people now can relate to the term Like more than the term Favorite, thanks to Facebook. Twitter introduced the Heart symbol for Vine and Twitter.

We are changing our star icon for favorites to a heart and we’ll be calling them likes. We want to make Twitter easier and more rewarding to use, and we know that at times the star could be confusing, especially to newcomers. You might like a lot of things, but not everything can be your favorite.

The heart, in contrast, is a universal symbol that resonates across languages, cultures, and time zones. The heart is more expressive, enabling you to convey a range of emotions and easily connect with people. And in our tests, we found that people loved it.

The Like option and the Heart symbol has been adopted by Twitter for iOS and Android, twitter.com, TweetDeck, Twitter for Windows 10, in the internet, and the Vine Android app and website. Vine for iOS and Twitter for Mac will arrive very soon.