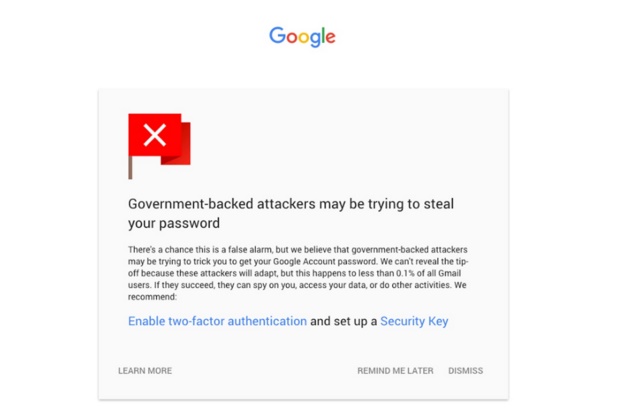 Google’s new notifications for Gmail warn you of security threats

When it comes to popularity of ISPs Comcast is not among the top favorites but recently in an event at CES 2015, tge comoany has surprised people with its new upcoming offer. It announced that in 2015 the company will he able to provide Gigabit speed internet to some users. The offer was equally exciting as it is queer since such a jumpstart was literally not expected from Comcast. Comcast entered into a new collaboration with Broadcom and the event unveiled the all new DOCSIS 3.1 chip which can buttress a speed 2 gigabits per second. Comcast was present at the event and audience was taken aback with the lucrative offer announced by Comcast. 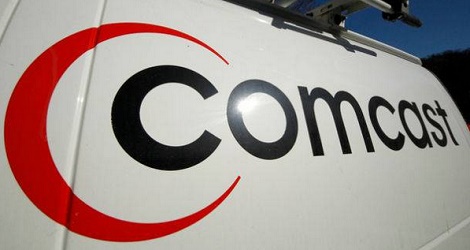 Tony Werner from Comcast said,”DOCSIS 3.1 is a critical technology for Comcast to provide even faster, more reliable data speeds and features such as IP video to our subscribers’ homes by harnessing more spectrum in the downstream.” He also added, “By more effectively using our cable plant to grow our total throughput, we expect to offer our customers more than 1 gigabit speeds in their homes in 2015 and beyond.”

At one point of time Comcast made an announcement that average american population don’t need super fast internet connection. At that time Comcast was lagging behind most of the ISPs with Google Fiber topping the list. Things changed when Comcast decided to align itself in the queue and talked about launching gigabit internet. Comcast provides a maximum Internet speed of 150 megabits per second in its Extreme plan but since a year or a two Comcast gave an idea of True Gig. True Gig was nothung but an eyeball grabbing name for the new project which Comcast said would provide 3 Gbps internet speed. That said, we still have not yet seen any action taken on leveraging the internet speed. Hence we can trust only when we see some works being delivered.