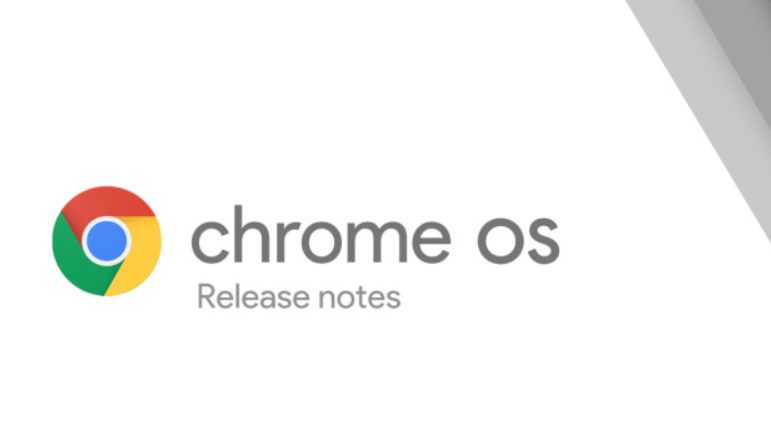 The pandemic has caused a lot of changes for businesses and individuals adapting to the ‘new normal’. One of the biggest shifts has been the mass increase of video conferencing, and along with it the rise in demand of video calling software. Even some of the top providers have struggled to meet the UK’s demand, with servers in colocation facilities across the UK being put to the test.

With user requirements rising at an unpredicted rate, we take a look at how four of the most popular video calling providers have coped during the last 6 months.

What Was Looked At

Data from almost 30,000 UK reviews from app stores were analysed in the months of January-July this year and compared to the same months in 2019. App ratings are crucial for members of the public to get an unbiased view of services and providers can gain a true insight to aid app development.

Zoom, Cisco Webex, Microsoft Teams and Google Hangouts were the four providers that were pulled to gain an insight into the impact of the coronavirus lockdown on demand and performance.

There was a strong usage pattern in correlation with government guidelines and stricter measures being put in place in relation to social distancing, business closures and travel.

Millions of new users were utilising this software each day, from families keeping connected to office workers maintaining virtual meetings. Servers began to feel the strain almost immediately and this reflected in outages and disgruntled users.

Before WHO announced COVID-19 as a worldwide pandemic in March, there had already been a slight increase in usage as the public began to witness the rise in cases and businesses closed before the government made this compulsory.

However, when March hit and the government announced lockdown, this is when usage really began to rise. Zoom saw the biggest rise, with reviews soaring from 1,755 at the end of March to 2,533 in April.

As lockdown eased and people were allowed to meet with others at a social distance, usage began to fall but was still higher than in 2019.

How Was Service Impacted

Average star rating was used to determine how satisfied users were with services. Microsoft Teams witnessed their biggest busiest period see an average rating of 3.33 in 2019 to 2.23 as users experienced slower services and complete outage of the app.

Zoom fell to 3.72 in June of 2020, there is no coincidence that this was during the same period that a security breach was announced in the media and negative PR leading to a poor reputation.

In June 2020, Cisco Webex also suffered technical faults, the app crashed across the country and with over 24,000 schools and universities using this platform to communicate, those trying to educate remotely endured the worst issues.

Which Service Coped The Best

Overall, Zoom showed they were the best video calling software provider during the key months of lockdown.

Review numbers increased by 474% compared to the same months in 2019. However, these high numbers of users lead to their servers experiencing the most trouble. Zoom’s overall star rating has dropped to 3.88 compared to 4.40 in July 2019.

Microsoft Teams appeared at the bottom of the ratings at the end of the study with a meagre 2.56 rating out of a possible 5. Despite a 15% growth rate since 2019, users have experienced issues with their servers and which has caused a dramatic drop in user rating.

Google Hangouts experienced ups and downs throughout lockdown, starting with a rating of 4.35 and fluctuating from February to July. However, it ended on a respectable 4.21.

Cisco Webex also experienced fluctuating ratings, however, these fluctuations were small and never fell below 3.0.

The UK has entered its second wave of the virus, while full lockdown has not been reinstated, tighter rules and restrictions are quickly being brought in.

We can assume that video calling will begin to peak in popularity once again, especially in areas in local lockdown and Scotland, who are now facing a ban on households mixing.

From experience, these providers should now be looking into solutions for the technical issues that were apparent only a few months ago. External servers are one of the best ways many technical companies, not just video calling providers, are seeking to ensure there are no outages during these stressful times.

Will Zoom, Cisco Webex, Microsoft Teams and Google Hangouts fall victim to the same technical trouble again? If these companies are not wanting their users and reputation to suffer, investments will have been made to prepare for another surge in usage.