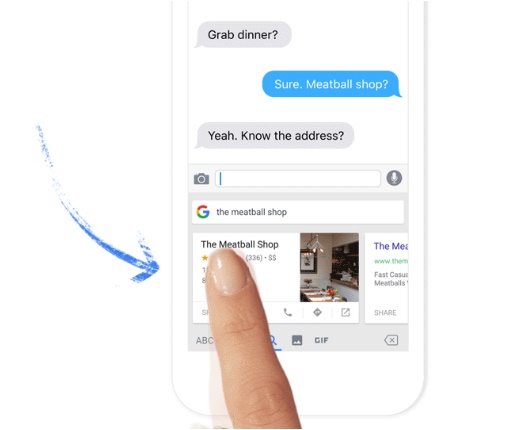 No sooner than the release of iOS 7 was declared, we accounted for a procedure that made use of a bug discovered in the updated firmware to allows customers make folders inside folders i.e. sub-folders on their iPhone. This facility is really remindful of the popular jailbreak tweak which goes by the name of FolderEnhancer, which invoked the understanding of nested folders to being on former editions of iOS. While iOS 7 bettered several facets of folders, it yet didn’t came up with the idea of nested folders and the potentiality to alter the icon layout to the package. This is the reason FolderEnhancer for iOS 7 is yet a pertinent release, as it allows customers to make several-layered folders on their devices, and can be utilized to alter the quantity of icons that show up in every row and column of folders also. Various facets of folder-associated animations in iOS 7 can also be taken control with the help of the tweak, and you can also alter the conduct of folders after the app has been started off. 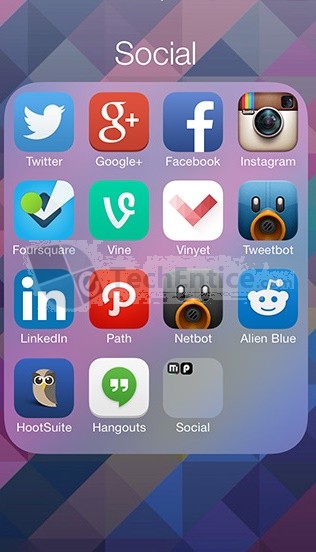 To make folder within folders, just open up any random folder on your device, and merely drag an app icon above another, just in the manner folders are made on the Home screen. The subfolders can be provided with names of your selection, and the Home screen offers a smaller view of every nested folders present on your device. 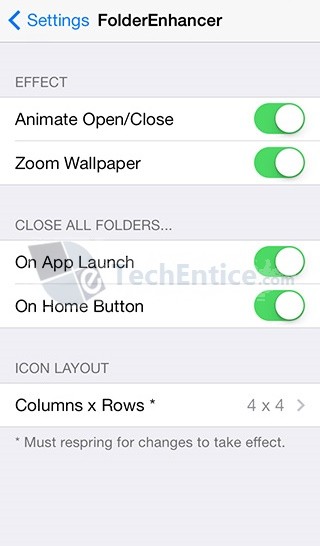 FolderEnhancer has to be set up via its Settings menu. The choices that have been provided are not that much complex in terms of understanding, hence easy to make out. The ‘Effect’ part allows you change the default folder animation. The second choice available in this segment allows the users to hold back the wallpaper unchanging at the background of a folder when it has been launched.

The second segment of FolderEnhancer settings covers on with folder closure techniques. Because the most prominent feature provided by this tweak being nested folders, things might get simply topsy-turvy if you intend to instantly revert back to the Springboard and get out of all folders. This possible issue is dealt by FolderEnhancer is by shutting down folders by itself just when an app is started off, or when the user clicks on the Home button.

FolderEnhancer costs your pockets merely $0.99 and is available in the BigBoss repository of the Cydia store. For a limited time, if you buy the classic version of the tweak (for older iOS versions), the iOS 7 variant becomes available for free. So, buck up seat belts and get hold of the brand new version of FolderEnhancer right away, particularly if you are an subsisting customer.