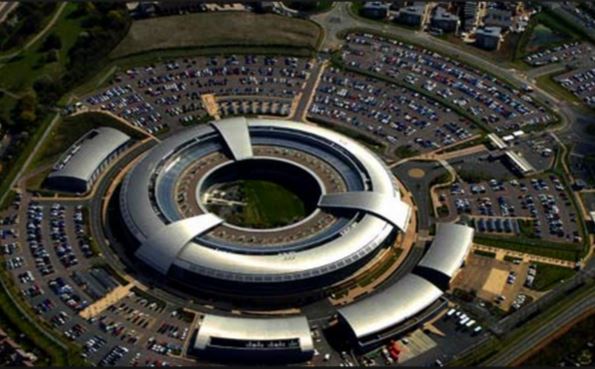 Cyanogen’s CEO, Kirt McMaster said, “We’re attempting to take Android away from Google.” Cyanogen is the famous open source operating system which gained its popularity from its Cyanogenmod custom ROM for Android OS in variety of devices. It garnered all the adulation mostly from OnePlus One handset. But now Cyanogen wants independence of Android from Google. McMaster declared their wish at The Information’s “Next Phase of Android” event which held in San Francisco. He wants that Android should be an open source platform in all respects so that more and more developers cam reach to the roots of the OS and come up with innovative ideas. 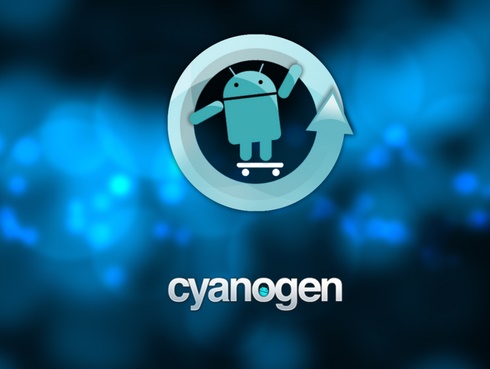 Essentially, McMaster wants to live in a world where Android is a completely open platform, all the way down to its core, so that more developers can create highly integrated services and platforms on the OS. As Android Authority points out, Google Now would be one such example of an application that no third-party developer could even dream of creating on the Android platform. Some core Google apps like Gmail, Google Now, Maps are difficult to copy and make replicas of the same. Cyanogen wants to reduce this demarcation between Google and other developers. Their resolution is to facilitate developers to launch apps no matter how deeply integrated these apps are.

Cyanogen assured that the company will be launching its own app store sometime within 18 months. McMaster says “Today, Cyanogen has some dependence on Google. Tomorrow, it will not. We will not be based on some derivative of Google in three to five years.”