Hyderabad boy aims to create a new record in Guinness World Record by taking 1800 selfies in one hour!

Mosquitoes as main vectors of infectious disease worldwide is not new thing. Every year, mosquitoes infect 400 million people with dengue fever, causing severe headaches and joint pain. Along with dengue, there are so many deceases like yellow fever, chikungunya, and many more deceases that are caused by mosquitoes. Some mosquitoes are worse than others: the leading culprit behind many tropical diseases, for instance, is Aedes aegypti, a critter that blooms in urban areas and is highly resistant to pesticide. Since a 2009 outbreak in Key West, the Florida Keys Mosquito Control District has spent $1 million a year to try to curb the primary vector: Aedes aegypti. 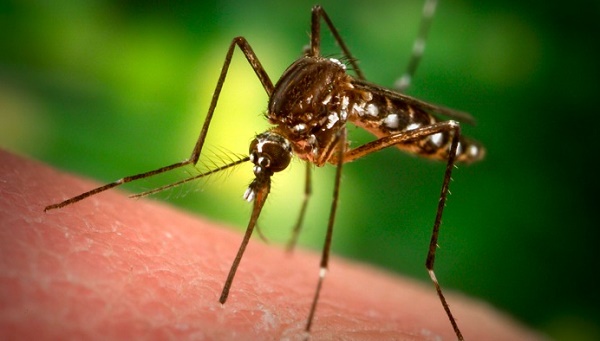 Although World Health Organization has been promoting so many strategies to tackle diseases caused by mosquitoes, there hasn’t been much of an impact!! However, since last July when mosquito-borne virus reached U.S. shores: chikungunya, scientists are considering a radical and highly controversial approach to control the spread of tropical disease: genetically modified mosquitoes!! The insect control company Oxitec decided to see what happens when Aedes aegypti eggs are injected with a custom gene that hinders development. The gene doesn’t kill the mosquitoes outright, it simply prevents their offspring from reaching sexual maturity.

Oxitec started performing its trials when mosquitoes under experiment reached their adulthood which made them genetically modified self-destruction bugs. They released these bugs into the wild in dengue-ridden regions of Panama, Brazil, Malaysia, and the Cayman Islands. By unleashing ‘a sufficient number of male mosquitoes’ to outcompete the local, the company was able to suppress wild populations by over 90 percent.
“I think this is one of the greatest ideas in the history of pest control!!”
—Rebecca Trout Fryxell, entomologist at the University of Tennessee

Wiping out the mosquitoes isn’t a perfect solution, though. “Even if it is effective, this technique has shown it can reduce mosquito populations, not disease,” says Durland Fish, an epidemiologist at Yale University. These viruses can be sneaky. Genetically-modified bugs will become a long-term solution or not is not entirely clear. Viruses have a nasty way of jumping from one host to another and genes that have a negative effect on a population tend to get weeded out, quickly, by natural selection.
Long term solution or not, eliminating wild mosquitoes without insecticide must be some kind of feet!! It has to be one of the important discoveries in study of Mosquito!!