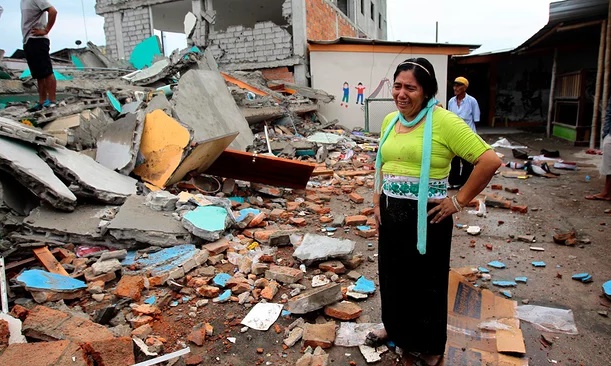 Around 5 million years ago, Macaque monkeys and humans shared common ancestors. However over a prevailing time, human brains have evolved tremendously. Now our senses are constantly bombarded by smells, colors, tastes, and sounds, which means that much of that information has to be filtered out, so we can focus on the stuff that matters like the stuff that can keep us alive. Recently a small study published in Proceedings of the National Academy of Sciences shows that humans aren’t the only animals who need to focus on certain cues to stay alive. Macaque monkeys are often used as a model for the biological basis of human cognition for the similarities that they have with humans. The study examined the similarities and differences of human and macaque brain areas underlying attention, a core cognitive ability, by recording brain activity while subjects of both species performed the same attention-demanding task. 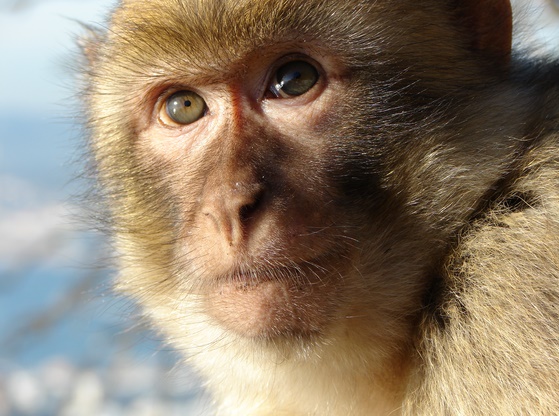 The findings revealed fundamental differences in the attention-related brain areas in the two species, including the complete absence, in monkeys, of a ventral-attention network present in humans. These results shed light on the evolution of the unique properties of the human brain. Researchers used functional magnetic resonance imaging, or fMRI, to observe brain activity in eight humans and two macaques during a visual attention test.

We were surprised by how different the macaque attention system ended up being in some very fundamental ways. This really points to how unique the human brain is.
– Gaurav Patel, Neuroscientist, Columbia University and a co-author of the study.

Following are some of the notable found fundamental differences between the species that researchers were able to find out:
1. Humans have more dorsal attention network areas than macaques which indicated that the human attention system, during the evolution phase has expanded compared with macaques.
2. The potentially homologous areas in the dorsal attention network have markedly different biases toward representing the contralateral hemifield, indicating that the underlying neural architecture of these areas may differ in the most basic of properties, such as receptive field distribution.
3. Despite clear evidence of the temporoparietal junction node of the ventral attention network in humans as elicited by this visual search task, we did not find functional evidence of a temporoparietal junction in macaques.
The results of this study indicate that macaque data should be applied to human models of cognition cautiously, and demonstrate how evolution may shape cortical networks and none of the above differences were the result of differences in training, experimental power, or anatomical variability between the two species.
While fMRI was in place, the process for test for study was as follows:
1. The humans and the monkeys had to memorize a piece of clip art, like a green car, for instance.
2. Next, they were told to fixate on a point in the center of a computer screen (the monkeys received some additional training for this part).
3. As the monkeys and the humans starred at the point, a stream of images popped up in various parts of the screen at a rate of roughly 10 objects per second. The goal was to push a button whenever they saw the green car appear.
During the test process, fMRI data was captured of both humans and monkeys which showed that the temporoparietal junction which is a region of the human brain that plays a key role in redirecting attention doesn’t have an equivalent in the macaque brain!! Researchers were surprised to find out that there was more communication between the two brain hemispheres in humans compared with the macaques. Also it was found out that some brain areas were more active in humans than in macaques during the attention task!! However researcher points out that sharing information with other parts of the brain may slow down certain processes in humans and increased communication doesn’t necessarily mean that the way the human brain operates is better!
Gaurav Patel also mentioned that although study didn’t look at social behaviors, and the idea is just speculation for now, additional complex network in human is used to detect behavioral information that macaques don’t need. He also admitted that human brain has unique properties that separate it from other monkeys and primates.

Humans are much more complex in the way they interact socially, so they need a greater ability — or a better ability — to pick up on those subtle cues and use that information to guide their future decisions than a macaque would, The most exciting [finding], I think, is the fact that there is a clear sign that the human brain has some unique properties
– Gaurav Patel

For Patel, study tells that some aspects of human we’ll just have to study in humans instead of monkeys and he also hopes that this work will push scientists to try to understand more about the macaque brain!! However same is not agreed by Sabine Kastner, an attention researcher at Princeton University who says that although the study is very sophisticated, findings can’t really be used to discredit the use of the macaque brain model!! Robert Desimone, a neuroscientist at MIT also supports Sabine by saying “A lot of studies suggest that there are numerous similarities across both species.” Whatever be the verdict of debate, Patel’s study definitely put some focus on the macaque brain and puts some light on what the human brain has done to adapt to its own environment during the past 25 million years!