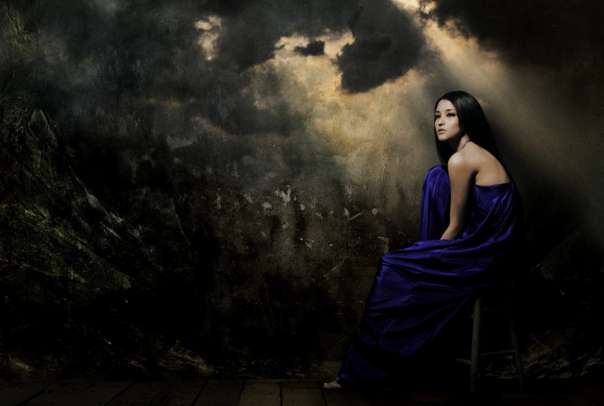 The Durmet mattress or the Smartress, as the Spanish company calls is a smart bed mattress that pings your smartphone when the bed is in use. Owing to the increasing rate of divorce, separation and infidelity in Spain, this company has invented a bed that can sense movement and transmit the information to the owner via notification alerts. 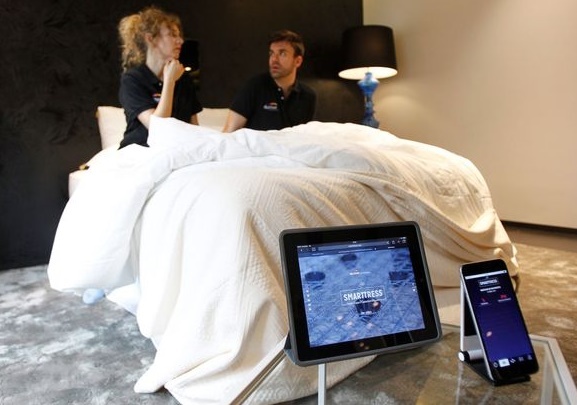 “If your partner isn’t faithful, at least your mattress is,” the ad tagline says. The promotion is done in such a way that people skeptical about their partners’ loyalty are bound to purchase this. Almost every other day you will read a survey which talks about the leveraged trust issues with the current generation. The Durmet smartress comes with a potential solution where the owner will be warned if his/her mattress is being used suspiciously.

The Smartress has vibration and motion sensors that can record the speed of vibration and intensity and display the speed through the smartphone app’s speedometer. Apart from having a speedometer, intensity and impact per minute are being measured and displayed. The multiple pressure points measuring the vista lateral clearly show the up and down motion that are taking place on the Smartress.

One of the interesting things is that the Smartress will let you sleep peacefully and the night sleep is absolutely comfortable. During the daytime, when you are out your home for work, the mattress will show its performance. The cost of the product is $1750. Durmet is a startup company that has been manufacturing sleep mattresses and other sleep accessories since few years. The company has 10 employees and they manufacture 70 mattresses per day.

The mattress is not yet launched but still has managed to create a huge stir among people. While some users of the social networking sites are standing for the Smartress while others are finding this to be absolutely unnecessary.