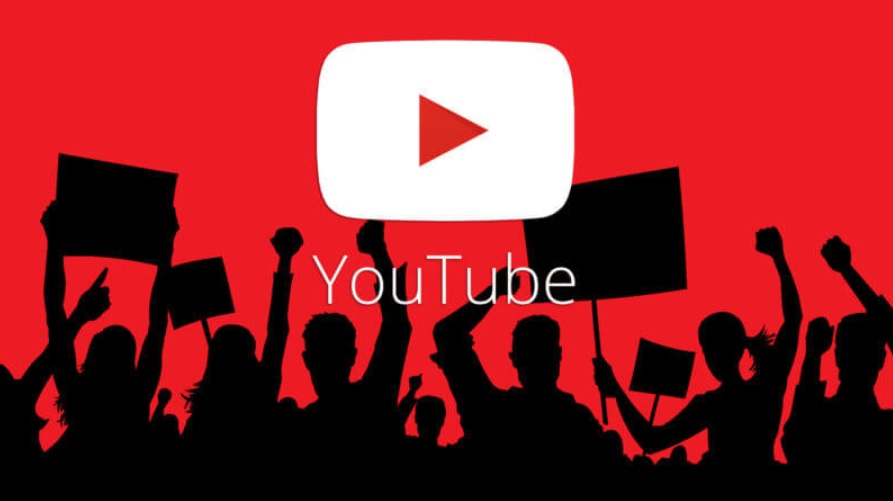 Like many living beings, corals are also at risk. The massive bleaching events are jeopardizing coral reefs to a large extent. Corals occupy a humongous part of ocean life and coral life is of great importance in balancing aquatic ecosystem. Coral reefs have thousands of live animals and plants that thrive on corals. Owing to massive pollution caused by human, coral health is at stake. Scientists and researchers have found this alarming and have urged us to take a holistic approach towards the well being corals. Millions of dollars are spent annually in conserving coral reefs all over the world. The investment should no longer be limited to diagnosis of sickness of corals. Rather, it should focus on ameliorating the health of the corals.

Researchers are now studying the immune system of corals, and how they function. As mentioned before, corals are the largest part of a coral reef but are not the only living creatures. Within a single coral reef, there are millions of animals that depend on corals for life. Since a decade or so, massive bleaching events are noticed that have deteriorated the coral health and the overall health of coral reefs. A major reason is the absence or massive death of coral polyps and algae. Corals have a symbiotic relationship with these algae and polyps and the reduction of one is bound to affect the other.

Caroline Palmer, an eminent immunity researcher of coral reefs at the University of Plymouth. She has raised this very important question as whether it is possible to predict about future reef health?  “I was always sort of perplexed about why we weren’t thinking about what makes coral healthy,” she said. According to her, there is very little knowledge regarding the health of corals. She added, “If there’s a breakdown in any of those relationships with bacteria or the algae—or things that we don’t even know about yet—then the holobiont, so the coral reef and its associates, won’t be healthy and won’t be able to produce a reef or contribute to a reef.”

A lot of studies have been done and a lot more is yet to be done. Currently, it is being studied how corals respond to crisis situations.