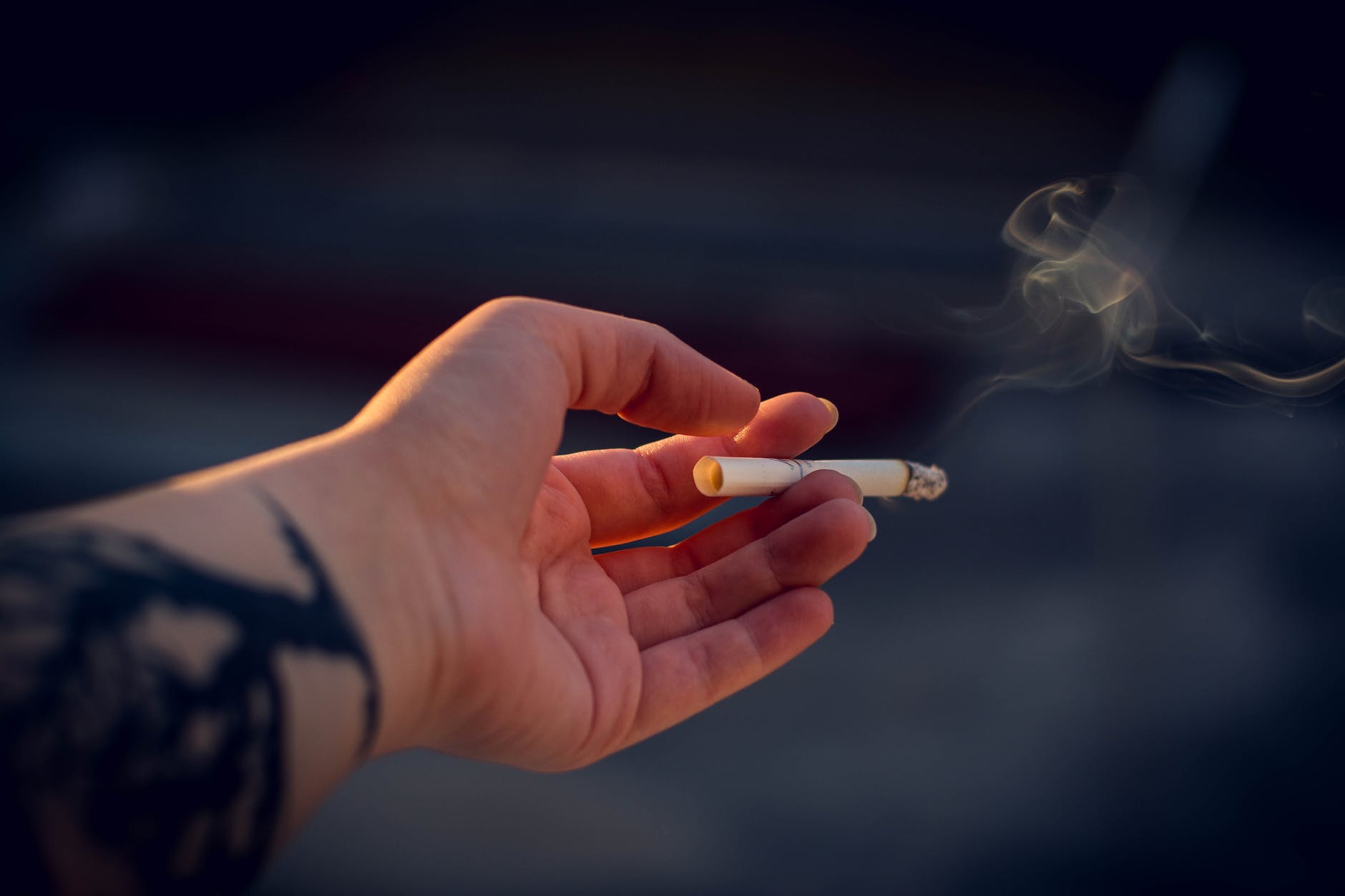 It’s 1:40 AM in the night. Karen went to bed at 11:30 PM of the previous day. She was hoping to end this nightmare of sleepless nights finally. But she made the ultimate big mistake. She just decided to check her Facebook notifications for once. She only scrolled through some DIY videos. Then she couldn’t resist the temptation of watching some more What The Fluff Challenge videos Who can resist such incredibly cute videos? And it’s 1:40 AM and she is clueless what went wrong?

The scenario is common and is definitely giving you a déjà vu feeling. Going to bed is easy but sleeping in time has become the most difficult thing to do. Psychologists have termed this problem as ‘bedtime procrastination’. Problem is known but the reason is still unknown. Psychologists and researchers are working hard to find out why do have this tendency.

There are different explanations by different groups of psychologists. According to one group, the soul reason behind bedtime procrastination is poor self regulation. We fail to overcome the temptation of smartphones or books. Most of the cases, it’s the smartphones. Another group of psychologists say that the chronotype, that is our biological preference for waking and sleeping at particular times of the day might be a better explanation. According to them, people sleep more than sufficient during weekends which, kind of, charge them immensely to sustain at nights during the remaining days of the week.

No matter, how theories might differ among scientists, everyone resolves to a particular solution, that is, self control. As the bedtime approaches, it is absolutely necessary for any living being to abide by the law of nature. Other than human beings, no other creature succumb to any sort of temptation. That’s why they don’t suffer. Overcoming such temptations is the only way out!

You have to stop using gadgets, or anything that distracts you everyday. No matter how much addicted you have become, you have to remember, if a drug abused patient can overcome, so can you! You have to stop snoozing through out the day if you are facing the bedtime procrastination. You must remember that a person’s sleep and wake cycle are deeply integrated to each other.  In the long run, sleep disorder is associated with ailments like diabetes, heart disease, and high blood pressure. B