Micromax is remotely installing apps and pushing ads onto devices

If you are online, doesn’t matter who you are, your security is always at stake. Recently the European Central Bank fell prey of hackers. The hackers stole the database of the bank website and extracted data of users who registered in the website if ECB. The bank database that was hacked contained mainly information on the phone numbers and email IDs of people who registered to participate in conferences and bank events. 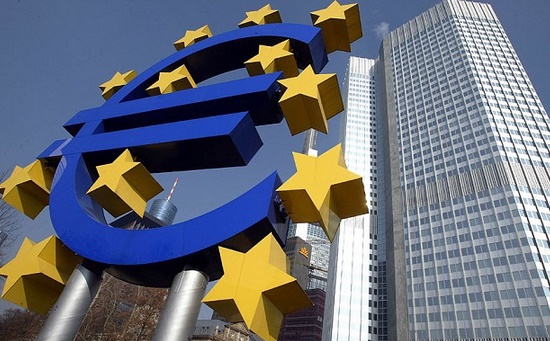 The interesting part of the incident is that the bank got to know about the theft only when the thief informed them. Strange but true that the hack was done in the weekend and the bank came to know it on the following Monday when the anonymous hacker contacted them and informed. Despite of all this there is still a sigh of relief that no vital confidential information was stolen.

What we heard that the hackers demanded an amount from the bank but neither the amount is known nor the do we know if the bank responded. The matter is under control of German police.