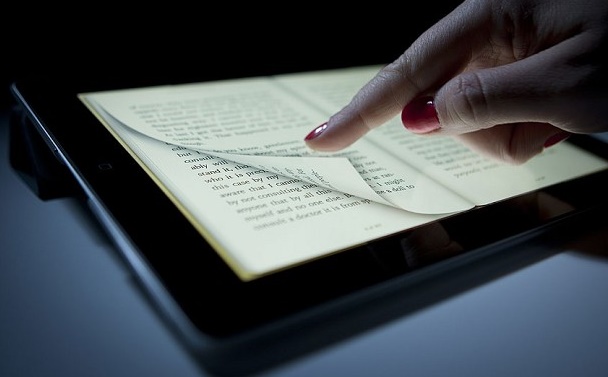 Back in Nov, United States President Barack Obama had ordered Federal Communications Commission (FCC) to consider new rules for how to safeguard competition and user choice, saying that we cannot take that principle of net neutrality for granted. 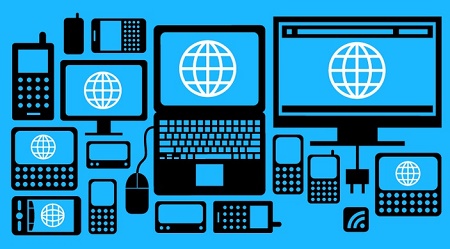 “Most Internet providers have treated Internet traffic equally. That’s a principle known as “net neutrality” — and it says that an entrepreneur’s fledgling company should have the same chance to succeed as established corporations, and that access to a high school student’s blog shouldn’t be unfairly slowed down to make way for advertisers with more money.”
-Barack Obama, President of the United States

In response to this, Federal Communications Commission Chairman Tom Wheeler on Wednesday unveiled a proposal that would subject mobile and fixed broadband providers to utility-like regulations on how they treat traffic over their networks. The proposed rules would change broadband Internet access from a lightly regulated information service to a more strictly overseen telecommunications service. The FCC would use that new authority to ban broadband providers from blocking, slowing down or speeding up specific websites in exchange for payment.
“Using the authority to implement and enforce open internet protections, I am submitting to my colleagues the strongest open Internet protections ever proposed by the FCC. My proposal assures the rights of Internet users to go where they want, when they want, and the rights of innovators to introduce new products without asking anyone’s permission.”
– Tom Wheeler, Chairman, FCC

However, this new Net Neutrality Proposal has gained several criticisms from across world, here are tweets and excerpts from what people are saying:
Chairman Wheeler announced his plans in an opinion piece in Wired, and in a series of tweets:
There are no #NetNeutrality rules to protect consumers and innovators online. Our proposal would change that. http://t.co/Cd6CPwkGjj
— Tom Wheeler (@TomWheelerFCC) February 4, 2015

“what is good for a business isn’t always good for consumers”: Broadband network operators have an understandable motivation to manage their network to maximize their business interests. But their actions may not always be optimal for network users.

Verizon’s statement:
Heavily regulating the Internet for the first time is unnecessary and counterproductive. It is unnecessary because all participants in the Internet ecosystem support an open Internet, and the FCC can address any harmful behavior without taking this radical step. Moreover, Congress is working on legislation that would codify open Internet rules once and for all. It is counterproductive because heavy regulation of the Internet will create uncertainty and chill investment among the many players — not just Internet service providers — that now will need to consider FCC rules before launching new services.

Amazon’s Paul Misener, vice president, global public policy:
Amazon welcomes action to protect net neutrality — consumers want to keep the fundamental openness of the Internet and the choice it provides, and they ultimately will know whether or not Internet openness was ensured.

Republican Sen. Ben Sasse of Nebraska started a “Protect the Internet” petition opposing the move:
The attempt by the Obama Administration to control the Internet as a public utility takes power away from consumers, website developers and small business owners and puts it in the hands of Government. This will drive up costs, slow down innovation, and put unelected political appointees in charge of picking winners and losers.
Matt Ygesias, executive editor at Vox:
OBAMACARE FOR THE INTERNET IS COMING AT LAST: http://t.co/aQ9VNDVbug — Matt Yglesias (@mattyglesias) February 4, 2015

Nilay Patel, co-founder and editor at The Verge, offered biting commentary as well:
… we live in a world where people feel so helplessly trapped by their internet providers that they loudly demanded the federal government pass additional regulations. That’s crazy.
There was no shortage of humor:
hmm I’m reading this net neutrality proposal and I don’t see any plan to ban YouTube comments at all
— nilay patel (@reckless) February 4, 2015