News has been circulating that FCC will propose net neutrality rules out of pressure from the US Government. This will refrain the Internet Service Providers from selling prioritization to websites. The ISPs will be reclassified under Title II of the US communications law. Federal Communications Commission Chairman Tom Wheeler also spoke about their decisions to apply net neutrality at CES held in Las Vegas. They said, “going to propose rules that say that no blocking, no throttling, [or] no paid prioritization” is allowed by ISPs. 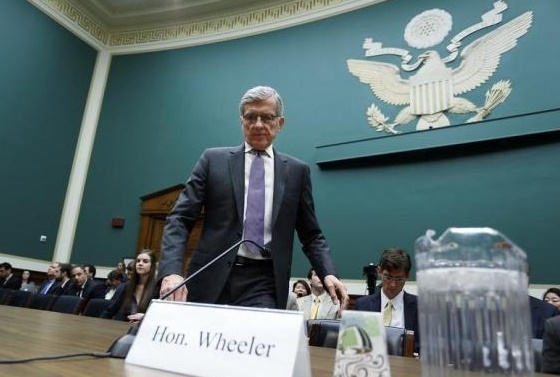 Wheeler said, “We’re going to propose rules that say that no blocking (is allowed), no throttling, no paid prioritization.” It’s been a while FCC has been working on bringing net neutrality so that a reasonable equality is being maintained in order to provide consumers with fair competition. US President Barack Obama has further buttressed the net neutrality advocates to ensure that stringent rules are being applied in order to curb this discrimination. “All afternoon in fact I’ve received emails and calls from entrepreneurs across the country encouraged by the chairman’s remarks, willing to work with him,” said Marvin Ammori, a lawyer who represents technology companies. Wheeler’s new plan is expected to become active from February 5th of this year.