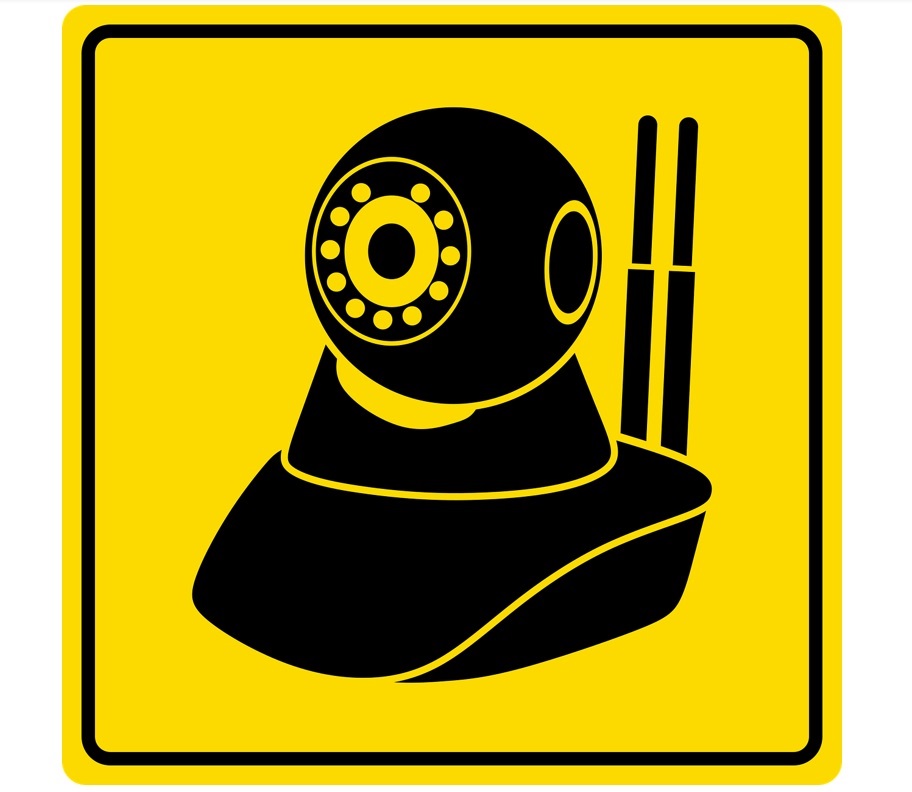 Does Taping your Webcam Provide Cyber Security? A Myth Debunked

Self-driving cars are the latest and most coveted technology of recent times and big news is that four major UK cities are enthusiastic to promote the testing and feasibility of self-driving cars next year. Self driving cars are now on the verge of completion and is undergoing testing phase. Testing phase involves stages to test if the cars are ready to operate safely in busy roads. Hence four busy UK cities Greenwich, Coventry, Bristol and Milton have been selected for this testing purpose. 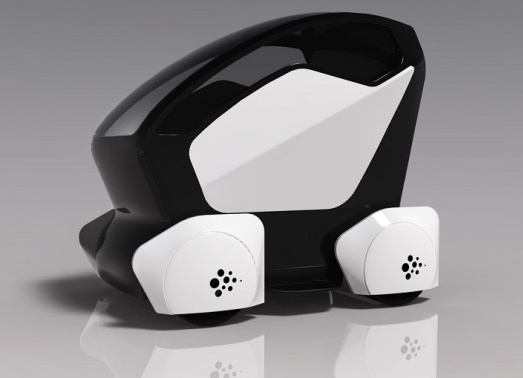 The test will start as early as January 2015 and the four above mentioned cities will launch the self driving cars in the busy roads. Different cities will operate different types of cars and different functions. Project undertaken by Milton Keynes and Coventry will concentrate on their efficiency in pedestrianized roads. While Greenwich is testing the automated shuttles and parking, the project allotted to Bristol will focus on the area to check if self-driving cars are capable of reducing traffic congestion. All the points surmised, gives the conclusion that the main motive of the project is to produce a database of car data and several other aspects that will be immensely helpful for car police, regulators and insurance companies. The project is reported to continue for next three years.