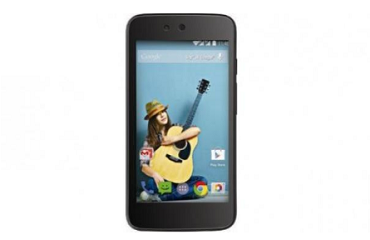 Android One Smartphone will make its way on September 15

There is a bad news for iPod users. Apple has removed many songs of its rivals between 2007 and 2009 from iPods. The reason for deleting rival music is supposed to be intentional but Apple has different reasons to share. According to them, the sole reason behind this step is only security. They said that many consumer raised objection against Apple, that the company is using its power to reduce competition in the music downloads. 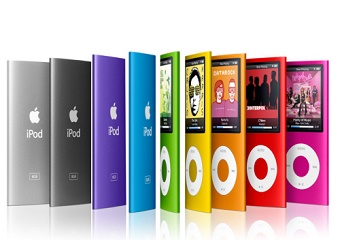 Apple also stated that the songs and musics of many rivals opened a way for security breach which can take its system security at stake. That is what has been claimed by Apple’s security director Augustin Farrugia. When a user downloads music from a rival service, and then if he/she tries to synchronize the music with iTunes service of iPod, then an error message will pop. The device will prompt its users to restore the settings which implies the music must be removed.

Patrick Coughlin, attorney for the consumers said,”When a user who had downloaded music from a rival service tried to sync an iPod to the user’s iTunes library, Apple would display an error message and instruct the user to restore the factory settings. When the user restored the settings, the music from rival services would disappear.”