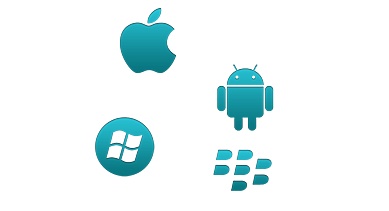 If your kid makes a mobile purchase without your supervision or conscience, you can file a complaint with FTC (Federal Trade Commission) for in-app kids lawsuit and the alleged company will have to pay a penalty. This was the scenario in the United States where complaints were filed against Google by consumers whose kids without any supervision of their parents made mobile purchases through Google Play. This applied not only to Google, but also to Apple Inc. and Amazon who were charged for the same accusation.

FTC makes Google to pay $19 million to all those consumers and Apple also agreed to pay a penalty of $32.5 million last year in the month of January and make an out-of-the-court settlement, Amazon decided to fight back against the FTC. The FTC have been accusing Google since 2011 that it had made easier for children to use their devices and make purchases in the absence of parental supervision and this settlement has put them in a victorious position since they have been investigating on the in-app purchases.

The FTC reasoned that for those apps the consumer did not authorize should not be charged and so such a huge compensation has to be paid by Google to the consumers. Although starting in 2012, Google allowed consumers to purchase apps only if the correct password was entered and such complaint filed were claimed by Google to be mere blunder on the consumers part of disclosing passwords to their kids.

“For millions of American families, smartphones and tablets have become a part of their daily lives. As more Americans embrace mobile technology, it’s vital to remind companies that time-tested consumer protections still apply, including that consumers should not be charged for purchases they did not authorize,” said FTC Chairwoman Edith Ramirez