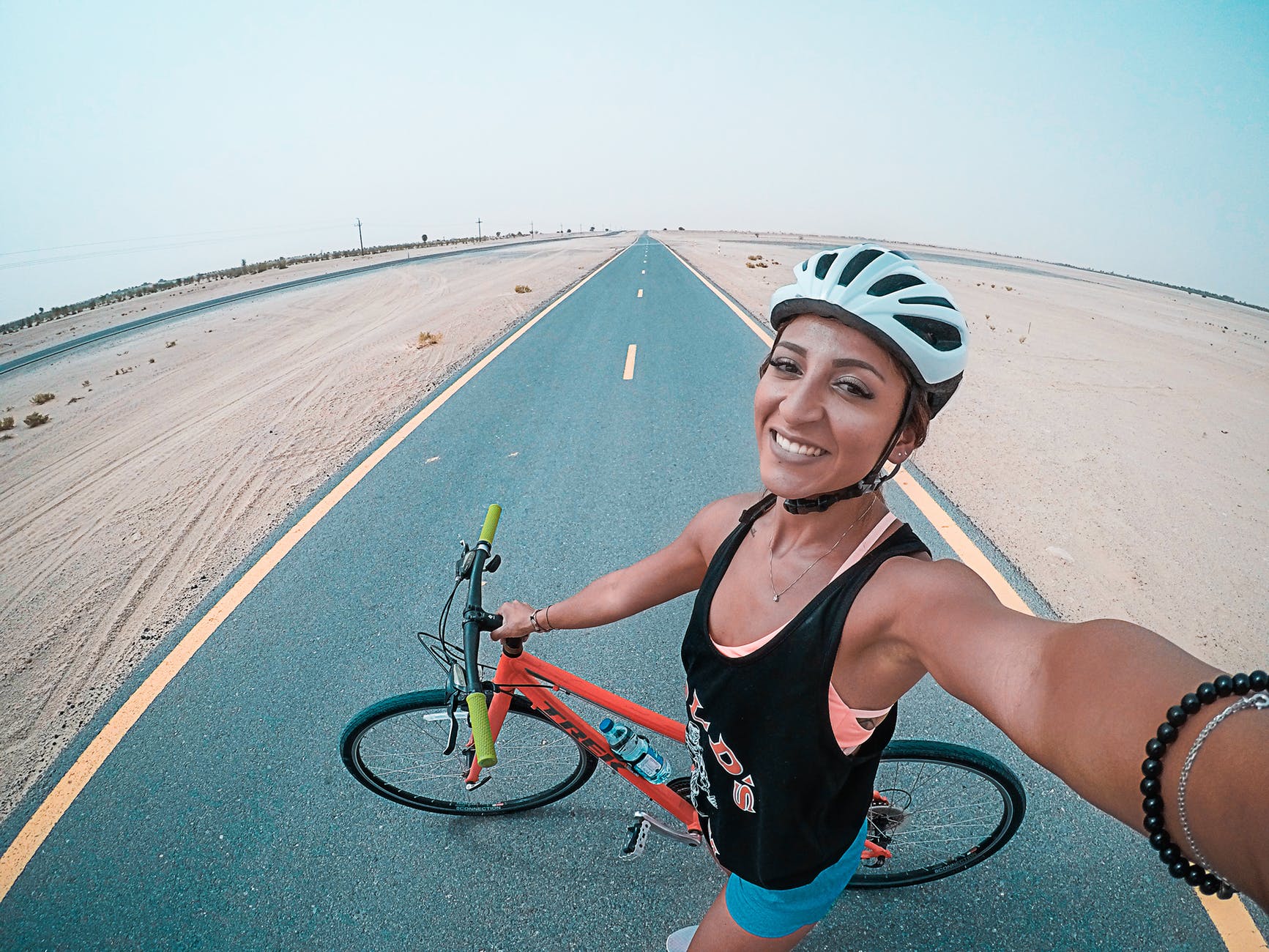 How To Enable Automatic Flip Of Selfie Images In Android One UI For Samsung?

Samsung’s latest flagship Galaxy S5 comes in two different variants – one with a Snapdragon 801 SoC and 4G LTE connectivity, and the other with an Exynos 5422 Octa Core SoC. So here the question comes, which on is more powerful? 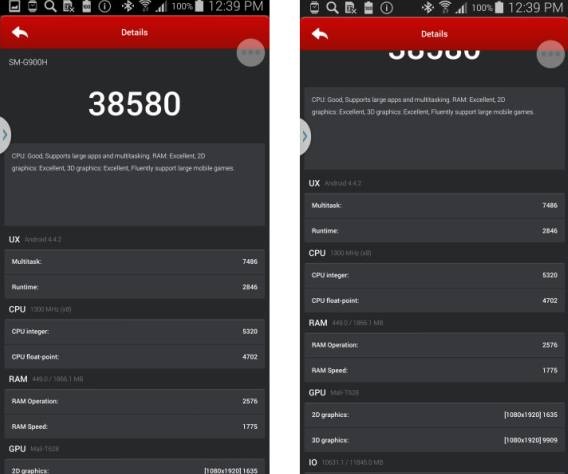 But scenario is different in case of Galaxy S5. AnTuTu showed Galaxy S5 octa-core is more powerful than the Snapdragon variant. In the benchmark test Galaxy S5 Snapdragon 801 variant scored 36,000 points and Exynos 5422 version beat it, scoring 38,500 points. The reason behind this 2.5K lead is HMP or Heterogeneous Multi Processing of Exynos 5422 chip.

The Exynos 5410 processor of the Galaxy S4 octa core is not able to turn his eight cores simultaneously for reasons of safety. It can only use its four 1.6 GHz Cortex-A15 cores or four 1.2 GHz Cortex-A7 cores at a time, according to the workload. But the HMP technology allows Galaxy S5 Exynos 5422 to run all the eight cores of processor simultaneously during high utilization. Thus (4×2.1 + 4×1.5 GHz) Exynos 5422 Galaxy S5 has taken a lead over (4×2.5 GHz) Snapdragon Galaxy S5, especially in the CPU department. 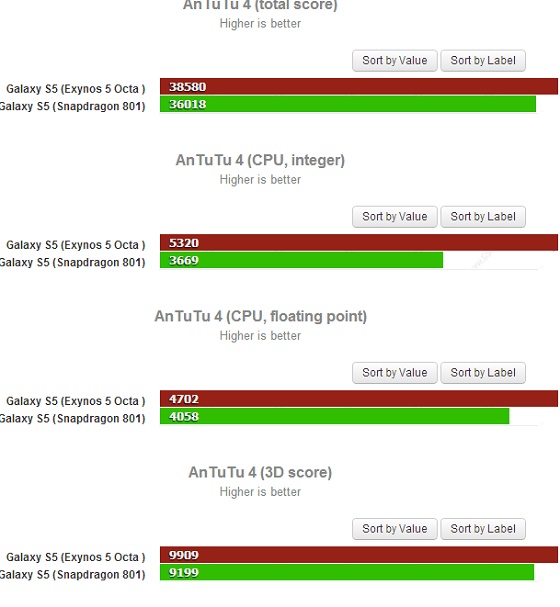 1. Galaxy S5 Exynos has 133 MHz higher ram speed than the Snapdragon variant(800 MHz vs 933 MHz).
2. Exynos powered Galaxy S5 is more power efficient, as during low work load it can only use its Little cores to save battery juice, Snapdragon variant does not have that option.
3. Another advantage of Exynos Variant is that Exynos Octa supports full UHS-I speed. That means it supports SD card (micro SDXC UHS-I Pro Class 10 cards) Read speed up to 70 MBps and Write speed up to 20 MBps.
4. Exynos 5422 has the capability to supports hardware-assisted visualization, Snapdragon 801 does not have this.
But if you need 4G LTE, you may forget everything discussed above and go for Galaxy S5 Snapdragon variant as Exynos variant does not come with LTE support.