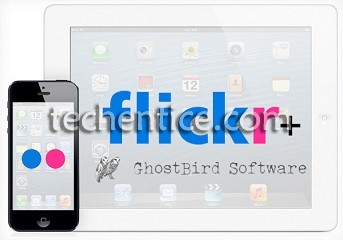 Google fiber is an enthralling project which proffers its users to experience the use of a broadband internet network infrastructure at a speed of One Gigabit per second using fiber optic communication in addition to a crystal clear high-definition Television. Currently cities like Kansas City, Kansas and Kansas City, Missouri have had the opportunity to taste the benefits of this alluring project. Shortly this technology is planning to spread into locations like Kansas City North, Kansas City South at Missouri and Westwood, Westwood Hills and Mission Woods at Kansas. 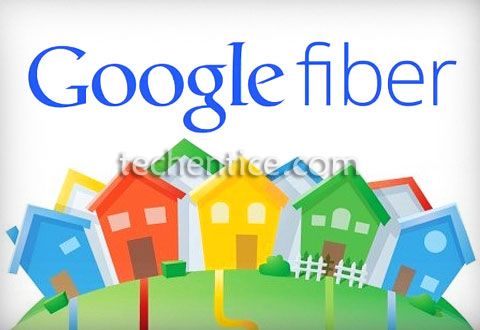 After organizing a competitive and scrutinized selection process, the Google Fiber team, based on a few technical factors, selected portions of Kansas City, Kansas and Kansas City, Missouri as fiberhood. This fiberhood includes around 250-1500 households.

Google fiber offers three kinds of plans specifying the different range of services offered. The details of those plans are as follows: 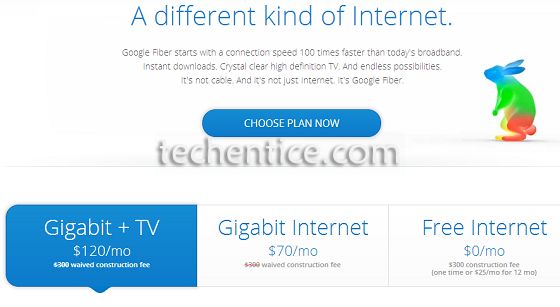 3. GIGABIT + TV: Gigabit + TV plan costs $120/month for an Internet Bandwith of 1Gbit/s with high definition TV service. This plan also includes Storage devices like 1TB Google Drive and 2 TB DVR Storage which allows 8 simultaneous recordings and Hardware like Nexus 7 Tablet, TV Box, Network Box, Storage Box (DVR) and Chromebook.
HOW TO GET FIBER SERVICE: Google Fiber works with an “on demand” approach. Only a fiberhood which meets the pre registration criteria will be considered for a fiber service.

Following are the steps to be followed in order to experience the sheer magic of Google Fiber.

STEP 1 – PRE REGISTER: Google fiber determines a particular period for pre registration which is announced on their official website www.fiber.google.com . Interested fiberhoods are expected to register within that period with a registration fee of $10 and meet the pre registration criteria in order to avail the fiber service. After the deadline, the build order is posted on the website.

STEP 3 – SCHEDULE YOUR INSTALL: After selecting the plan, Google fiber will contact the member to schedule the installation of this exciting service.

STEP 4 – ENJOY FIBER: On the scheduled date, a person from Google Fiber team will visit the member’s given address and install the service, providing him with all the equipments and facilities promised by the plan that the member chose. 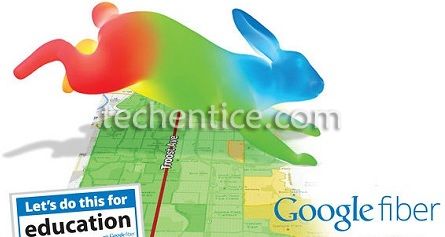 So … Netiquettes!!! Tired of the buffering videos and the dilatory upload of images??? Well then, fasten your seat belts. The joy ride to Google Fiber is about to give you the best ride of your lifetime.