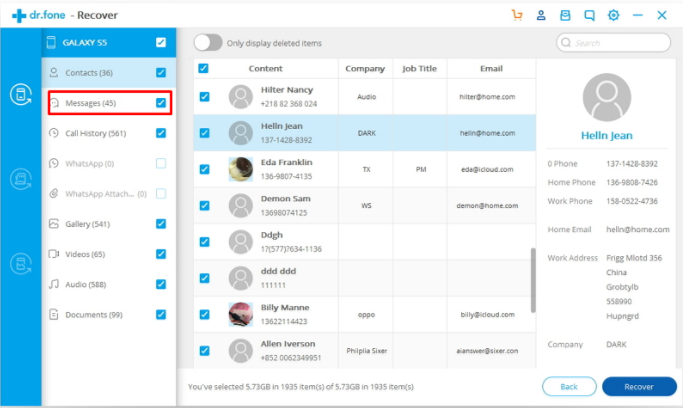 How to Recover Deleted Facebook Messages from Android Devices without Rooting

The new build brings with it many new additions such as seamless authentication, in-app billing, cross device promotion etc. The new Preview Build aims to create flawless authentication experience for both Android phone and iPhone users. In thr Android Developer blog post, Google says, “We have created new APIs for OAuth and added support for one-click Google Sign-in. With the OAuth API for Android Wear, users can tap a button on the watch that opens an authentication screen on the phone. Your watch app can then authenticate with your server side APIs directly. With Google Sign-In, it’s even easier. All the user needs to do is select which account they want to authenticate with and they are done.”

The in-App billing supports bolster a new way to monetize your Android Wear app or watch face. Users can authenticate any purchase seamlessly on the watch with the aid of a 4-digit Google Account PIN.

New APIs for OAuth and one-click Google sign-in have been developed for the new Build.

In the fourth Developer Preview, some old features have been reincarnated. For e.g. swipe-to-dismiss, support for Android Wear 1.0 apps.