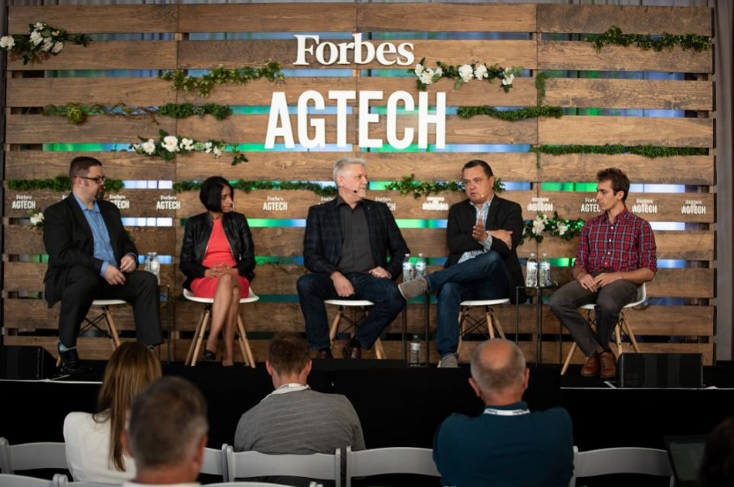 In the recently held Code Conference, Sundar Pichai said that Google is going to become more opinionated about their Nexus designs. They will give proper thrust towards towards every aspect where they need to push forward. This gives and indication that the company will be incorporating new technologies to its Nexus devices. Pichai also added that the new thoughts and actions would refrain us from getting accustomed to Stock Android.

“You’ll see us hopefully add more features on top of Android on Nexus phones,” he said. “There’s a lot of software innovation to be had.” Walt Mossberg, of Recode asked him in the interview if Google is adumbrating plans to launch their own smartphones from scratch and Sundar Pichai replied, “No.”  “Our plan is still to work with OEMs to make phones”, said Pichai. Right now they are more interested in controlling how the phone will work rather than making new ones.