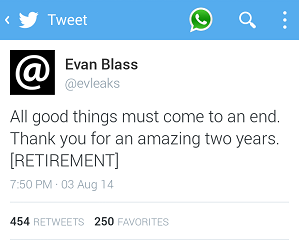 The adult industry has been fighting for long to stop piracy and even started a #PayForYourPorn campaign earlier this year but all these have not been fecund enough for the industry. The main reason is that the society is still bound by social stigma.