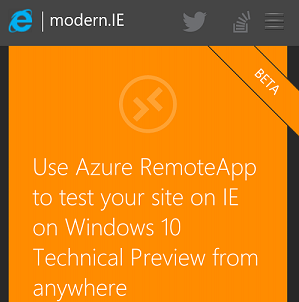 We all know about Twich, the very famous and popular video game streaming service. Twich is going to be acquired by YouTube of Google for more than $1 billion. Twich claims to serve its 45 million visitors per month with live gameplay footage. Both Xbox and Playstation gamers can avail this service. 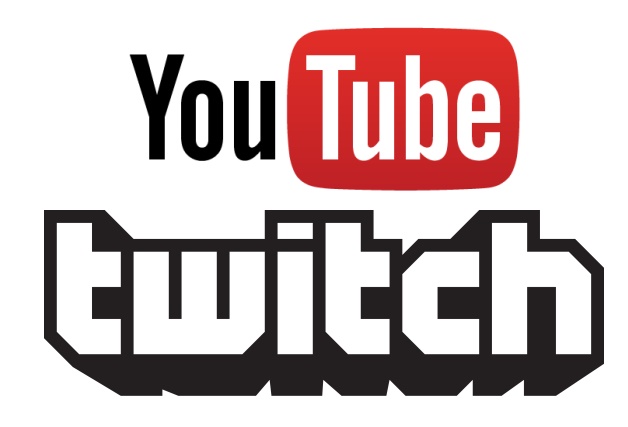 It’s for sure that the acquisition will be a feather in the cap of YouTube as it will get more reach to online users. Of the deal gets finalized, the cost of acquisition of Twitch will be two third of that of YouTube.

“The deal, in an all-cash offer, is expected to be announced imminently, sources said. If completed the acquisition would be the most significant in the history of YouTube, which Google acquired in 2006 for $1.65 billion. The impending acquisition comes after longtime Google ad exec Susan Wojcicki was named CEO of YouTube earlier this year.”