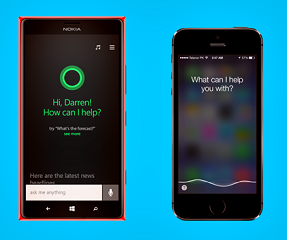 Extreme tropical storms take violent forms and it is not unknown to us. But the extreme tropical storms were till now limited to specific belts only. So it was easy for climatologists and researchers to provide a warning of an upcoming mayhem. But a recent study has revealed that things will change in course of time owing to the drastic climatic change all across the globe. Areas like Persian Gulf, Cairns, Australia, and Tampa, Florida and many such places never had any risk of extreme storms. But the study unveiled that Persian Gulf has an increasing risk of getting slammed down by storms. 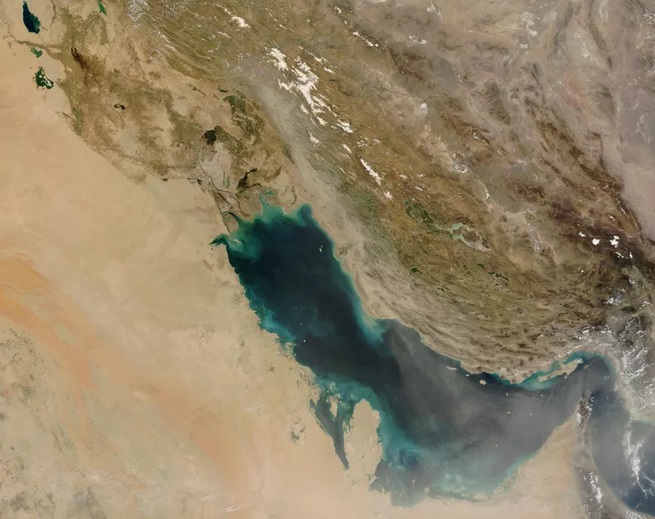 The scientists have named the storm as Grey Swan. Just like the highly destructive Black swan storms, Grey Swan will be equally dangerous but they have less chance of occurrence. Atleast that’s what can be predicted now. Grey Swan will have tremendous inpact but cannot be predicted based on historical background. The storm can be analysed by applying climatological–hydrodynamic methods.

“Grey swan tropical cyclones striking Tampa, Cairns and Dubai can generate storm surges of about 6 m, 5.7 m and 4 m, respectively, with estimated annual exceedance probabilities of about 1/10,000. With climate change, these probabilities can increase significantly over the twenty-first century (to 1/3,100–1/1,100 in the middle and 1/2,500–1/700 towards the end of the century for Tampa). Worse grey swan tropical cyclones, inducing surges exceeding 11 m in Tampa and 7 m in Dubai, are also revealed with non-negligible probabilities, especially towards the end of the century.”
Source: Research paper on Grey Swan storms published at Nature