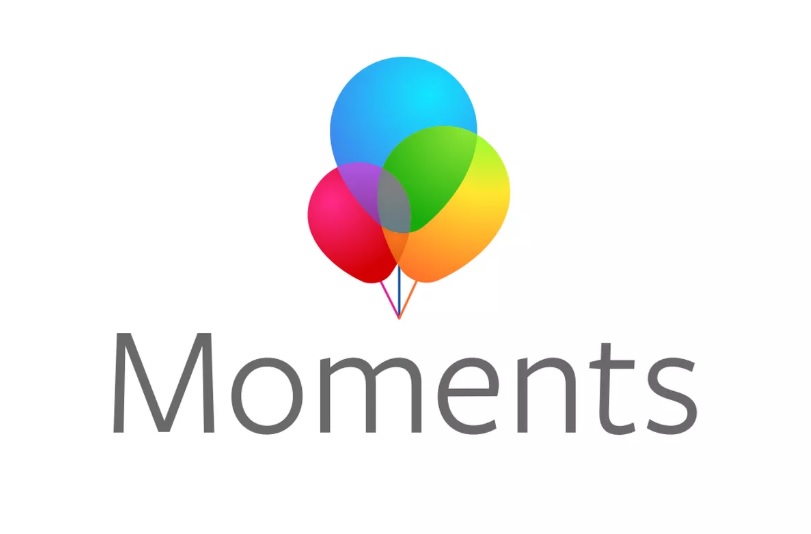 Even though HTC users have several reasons to rejoice owing to the recently introduced HTC On M9, there are reasons of disappointment too. Vice President of HTC, Mo Versi has confirmed that HTC One M7 will not be receviving any further update. The latest update installed in the device is Android 5.0.2 Lollipop. HTC recently launched the One M9 flagship phone st the MWC 2015 where it offered some lucrative offers like free replacement on crack of screen and also if the phone accidentally drops into the toilet. So that’s indeed an attractive offer. But the recent revelation from Mo Versi has caused serious heart break among HTC One M7 users.

The news was available from a series of tweets between users and Mo Versi. One of the users asked Versi if he could confirm when Android 5.1 Lollipop update will roll for HTC One M7. Versi confirmed that the Android 5.1 update will be available for only the GPE version of M7 and their target is April of this year. Another user asked, “what about “Updates for at least 2 years”?” Versi replied, “Hi Sven, we’ve updated the M7 for up to 2 years from an OS standpoint.”