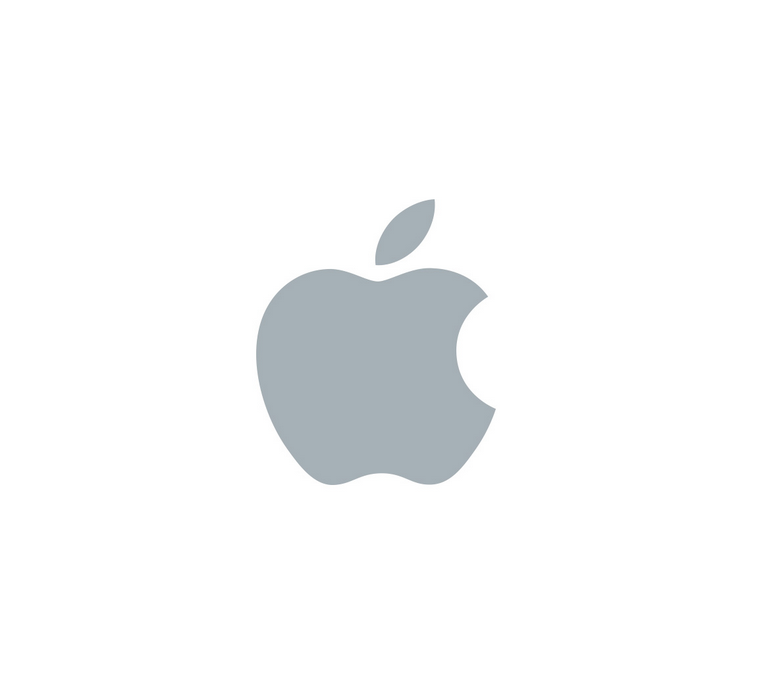 Apple might become a Mobile Carrier by leasing network in U.S and Europe

Recently some HTC One M8 and M7 users reported that their smartphones are encountering severe problems in calling like broken call voice. The problems arose just after their respective HTC smartphones received an update. The real reason had not been known then officially from HTC but assumptions were made. Finally HTC spoke up regarding this trouble and they revealed that the voice problem has started after some of the devices received the Service Pack update. HTC also said that they are working on resolving the issue. 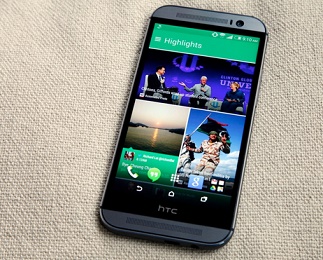 HTC made the following announcements to TechRadar:

We are aware that some HTC One M7 (and possibly some M8) users have recently been experiencing audio issues making network calls on their devices.

WiFi calling does not seem to be impacted at this time. We’re working around the clock with our technical teams and partners to resolve the issue as a number one priority.

We will provide further updates as soon as we can. For anyone experiencing this issue with your HTC One (M7 or M8), you may want to try WiFi calling, and we ask that you please contact your local Customer Care: www.htc.com/support/

This statement of HTC could be accessed from TechRadar but still it’s ambiguous what led to this problem in HTC One M7 and and probably some JTC One M8 too. As we get other updates, we will surely let you know.