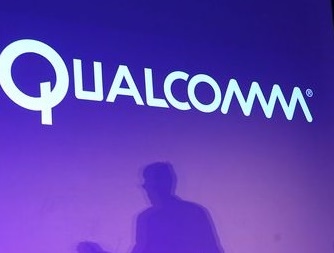 Google has recently launched launched Android 5.0 Lollipop and LG G3 was the first smartphone to get this update. Till now only 0.1% of the handsets have received the Android Lollipop update and hence the companies are all geared up to bring Lollipop update in as many handsets as possible. 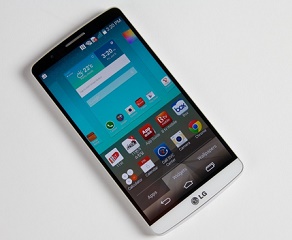 LG G3 though the first handset to receive Android 5.0 Lollipop but the update was limited only to Poland. The the update will be available in the UK, Austria, France, Germany, Italy, Spain, Portugal, and many others. Besides the European Union,Taiwan, Kazakhstan and Russia are among those markets now getting the update too. The updates will bring software version up to D85520e. It will be made available for sure but LG says it will take a bit of more time to reach every user within the given locations using LG G3.