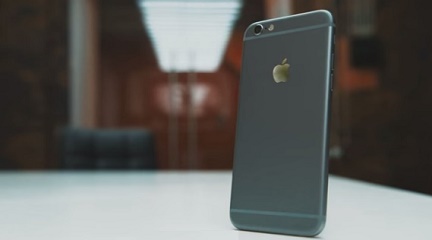 A little child who was down with the bullies of his classmates for having only one hand, is now splashing with a new life. Nine year old Josh Cathcart got his new high tech bionic hand from a company called Touch Bionics. The prosthetic hand is called the i-Limb Quantum. Use of prosthetics have flourished immensely in the last decade and nothing can be more beautiful than a wide smile on a child’s face. 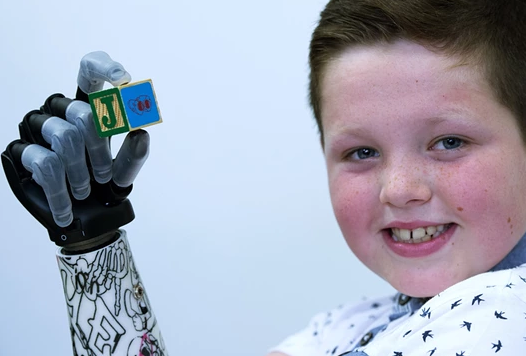 The bionic hand can be programmed via an iPad app. the app provides several options to choose how the hand will function. The motion of the grip changes with change in gestures. Josh Cathcart, the little boy from UK was born with the right hand missing from the elbow. He said he was victim of bullying becuase of his missing limb and now with the new gift of the new bionic hand i-Limb, he declared his feeling to be “awesome”! 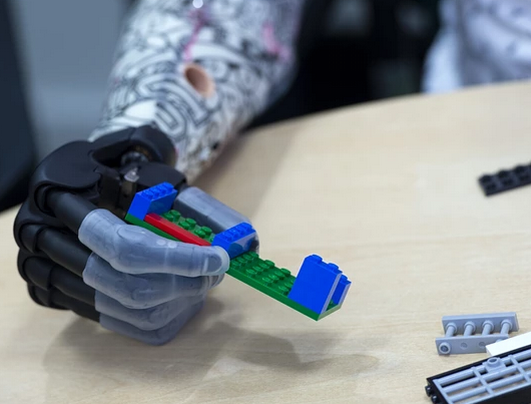 Cathcart told in an interview that he had always wanted such a robotic hand with special abilities. And now that he has got such a hi-tech bionic hand, he just can’t hold his excitement to show it to his friends. “I made myself a bagel yesterday. I can open bottles and packets with it. I can stack up blocks, I can build Lego with it and I can pull my trousers up,” Josh said.

His parents are immensely happy with the way Josh is responding actively. He can pull his own trousers and do his own personal works. “It gives him his independence so he can make his own food and tidy his own room,” his mother said. Their parents revealed that even they were initially okay with their son, but later on they gradually started feeling guilty for not being able to give him the life he deserves. It’s then when they started searching on the internet and came across Touch Bionics.

“He’s the youngest we’ve fitted so far [with] the extra-small hand that we now have available. It’s been great to have the experience this week of fitting the youngest ever person with the i-limb hand”, said Alison Goodwin, prosthetist at Touch Bionics, based in Livingston, West Lothian. He also added,” He’s not worked these muscles because he has not used this type of prothesis before, and obviously without having a hand he has spent about nine years not using those muscles. But he has developed them very well this week and has been working great with them.”