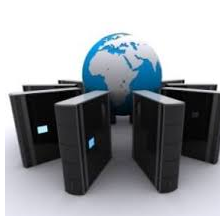 Sony has faced a severe decline in its smartphone business that can serve as deterrent top further business. Even though Sony itself has confessed that it has been a tough job for them to suffice the humongous market demand with only smartphones, it has planned to explore in research based business as well. Hence Sony has launched automated drones which mainly aims at diverse research fields of construction, logistics and agriculture industries. The animated drones will be in service from the firstt half of 2016. 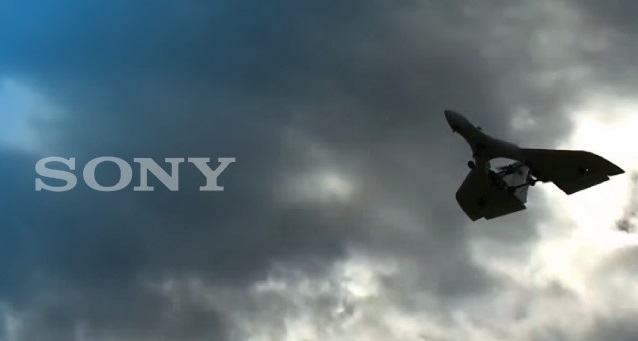 The project has been undertaken by Aerosense Inc which is jointly owned by Sony along with a Robotics firm ZMP Inc. According to Bloomberg, the total cost of investments made for the unmanned aircraft industry may be worth $82 billion by 2025 in the U.S. Other organizations like Google and Facebook have already started investing in projects related to drones.

“It’s difficult to expect growth in the smartphone business with smartphones alone, which is why we are looking at new opportunities such as this,” said Hiroki Totoki, head of Sony’s mobile business. Sony already has both camera and mobile businesses and these two domains will surely help Sony in boosting its Remote sensing endeavours.