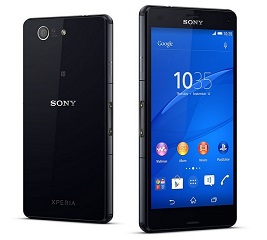 A recent image leak has shown that LG is planning to launch a new phone which will sport an additional ticker display. The image has been produced by the famous leaker @evleaks who is back again with his leaks. The device was found on the website of TENAA which is a Chinese insutry regulatory authority, while passing through certification. The image was later on on pulled out from the website. 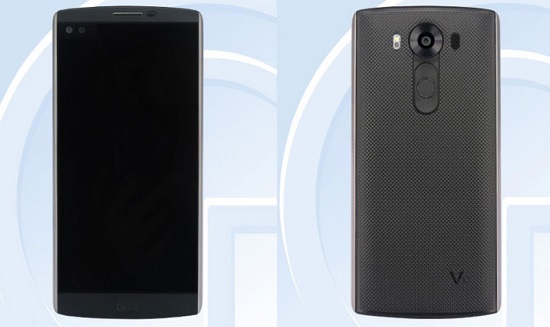 The image shows a V10 badge at the back which preferable represents the model name. According to Evan Blass, the phone is supposed to have an additional ticker display. The phone by LG is also rumored to have a 5.7-inch 2,560 x 1,440 screen, Snapdragon 808 CPU, 3GB memory, 16-megapixel rear/5-megapixel front cameras, expandable memory and a back fingerprint scanner.

Nowadays, as the smartphone industry is rapidly flourishing, manufacturers are finding out different ways to experiment with the phones in order to grab more and more customers. Like Samsung Edge series have this unique Edge display, Sony Xperia Z5 to sport a 4K HD display, similarly this ticker display is a part of the business boosting plan of LG. Since the listing was found in Chinese regulatory website TENAA, so it’s obvious the phone will hot the Chinese market at first. But it’s ambiguous which other areas will get the device.