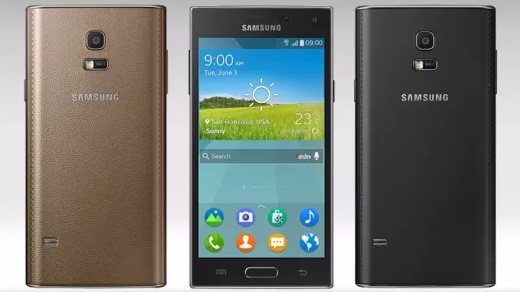 Sony Xperia Z3 has the sudden death issue and you may experience it anytime even if your phone battery has more than 90% charge. I have been using the Xperia Z3 for last three months and today for the first time I have experienced the issue.

If your Xperia Z3 device hits this bug, the device will suddenly turn off. If you try to power it ON, the phone will not start. When I faced this issue, I had pressed the power botton many times, but it was not fruitful. Even if you put the device on charging, still nothing will appear on screen and even it will not show the charging LED. I even tried to connect the device to computer, that too did not work. So basically, your phone will turn into a paperweight. Sony has already acknowledged that there is some power bug issue with some units of Xperia devices, but they have not confirmed if they are going to roll any fix for this or not.

A soft reboot may fix the issue so before taking your phone to Sony Service Center give it a try.

1. Put your Xperia Z3 on charging.
2. Press and hold Power Button and Volume Up (+) key for some time, untill you see the battery charging animation on screen (shown in below screenshot).

3. Before turning on the phone, let it be charged for some time.
4. Now turn ON the phone by pressing the power button.

It’s a workaround, it may fix the issue but does not guarantee that in future you will not face this issue again. If even after perfotming above steps your phone is not powering up, bring it to Sony Service center.