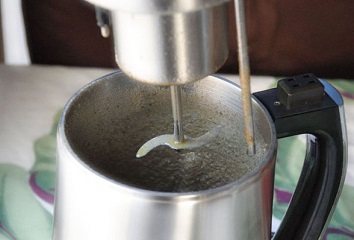 Magical Butter Machine- Dare to have weed butter with bread ?

Internet telepathy is a new term in the field of telepathy where internet is used as a medium to connect two brains which are not communicating in any other way. A recent success on an experiment being done between two men has given the nascent subject of Internet telepathy some verisimilitude. The question is why is internet telepathy is important to scientists? The answer is finding a better way to communicate. Exhaustive research on communication and thought exchange have shown that often knowledge is not always transmitted from one person to another because of the language constraint. Even an erudite scientist may not be a good teacher. So if there is a way that can transfer his invaluable knowledge and thought from him to his students, the barrier of language and communication skill would not be valid anymore. 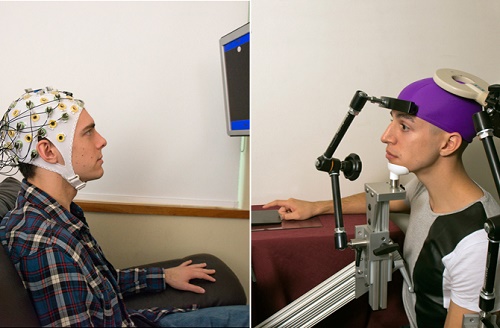 Now coming to the experiment. Chantel Prat, assistant professor of psychology at University of Washington Andrea Stocco, a research assistant professor of psychology at the Institute for Learning & Brain Sciences of University of Washington has conducted this experiment with three pairs of participants. In each pair of of participants, one is the sender and the other is the receiver. The sender was hooked up to an electroencephalography machine designed to read brain activity. The sender had to play a video game in which he or she had to defend a city by firing a cannon. But he or she will not be provided any joystick to play it physically. The sender had to play it mentally. 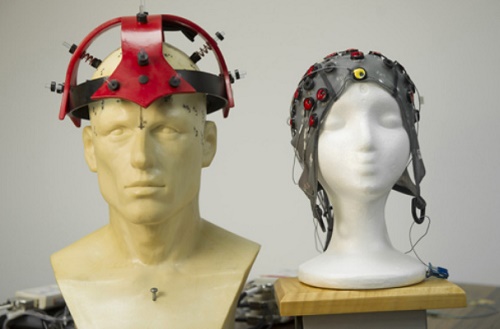 The receiver is sitting in a separate building about a half mile away and the person was wearing a swim cap with a transcranial magnetic stimulation coil placed near that part of the brain which controls motion of limbs. They waited with their hand poised over a touchpad. It was observed that when the sender mentally calculated and fired the cannon, the electrical brain signal was transmitted via the internet to the receiving participant, who received the signal as a hand twitch that fired the cannon. The three set of experiments have found to vary in accuracy from 25 to 83 percent. A $1 million grant has been received from the W.M. Keck Foundation for this experiment.