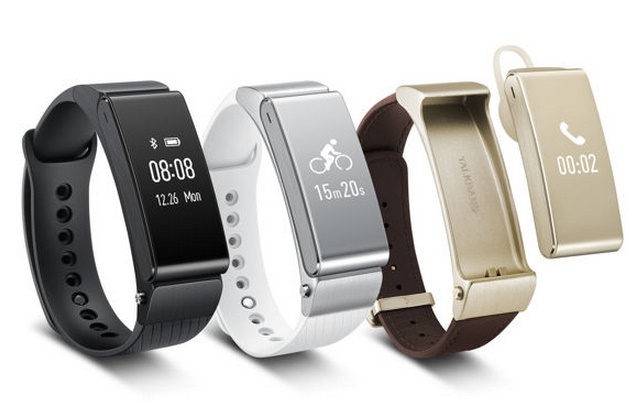 Facebook is the best way to connect to the world. This has been proved once again. A Manhattan supreme court judge has permitted a lady for sending divorce message to her spouse via Facebook Messenger. A 26 year old lady from Brooklyn named Ellanora Baidoo filed for divorce against his husband Victor Sena Blood-Dzraku who was untraceable since a long time. 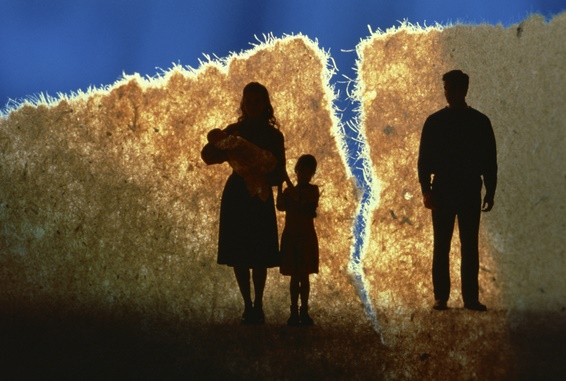 Blood-Dzraku and Baidoo are from Ghana and both were married since 2009.The marriage was at stake ever since Blood-Dzraku eloped the promise made by him of having a traditional Ghanaian wedding. Since then, the couple have separated and no marriage bonding have grown between them. Apparently, Victor doesn’t want a divorce from Baiddo, says the lawyer of Baidoo. But she has not got a single trace of him since 2011 other than the faint string of connection via Facebook.

Hence, Justice Matthew Cooper said that since Baidoo’s husband was completely unapproachable, hence he gave a consent to her lawyer who can send private message through Facebook using her account. The reminder and the message will be sent thrice a week for consecutive three weeks or until acknowledged.

“last address plaintiff has for defendant is an apartment that he vacated in 2011,” Cooper said. He added that Baidoo “has spoken with defendant by telephone on occasion and he has told her that he has no fixed address and no place of employment. He has also refused to make himself available to be served with divorce papers.” The post office has no forwarding address for him and neither is there any billing address linked to his prepaid mobile phone. Even the Department of Motor Vehicles has no record of him. Every sort of communication has been tried and the only way left is Facebook. Till now, no response has been received from the estranged man.