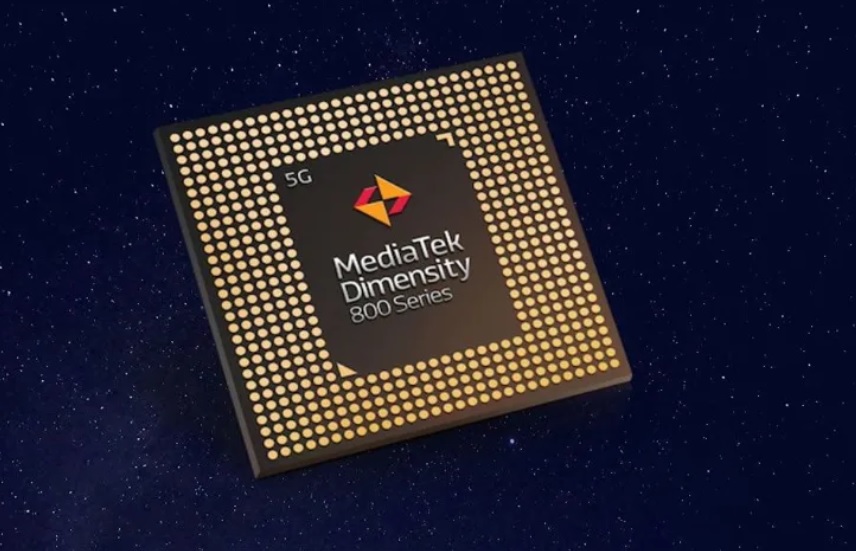 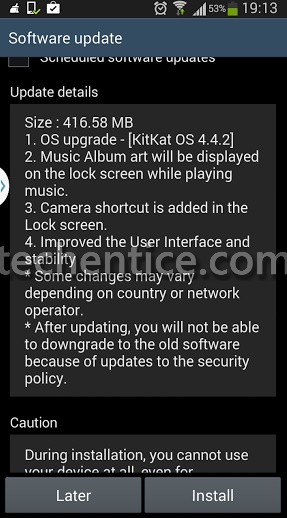 The firmware upgrades to Android KitKat 4.4.2. Some important updates that are available are :

1. Music album art will be displayed on the lockscreen while playing music.

2. Camera shortcut is added in the lock screen.

3. Improvements in user interface and stability.

All features will not be available to everyone. It depends on the network operator or the country. One more thing, you can’t degrade down to previous versions of Android.