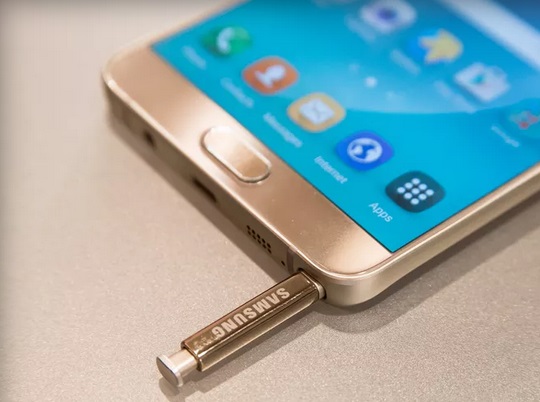 Samsung says Galaxy Note 5 will not launch in Europe

Google finally lost to Oracle on copyright ruling on use of Java in Android. The issue started way back in 2010 when Oracle appealed to the court against Google for infringing copyrights of 37 Java APIs within Android. The case was dragged upto 2012 and it was supposed that Google will win the case. The judge suggested that APIs could not be copyrighted and hence it should not be protected by any such law. 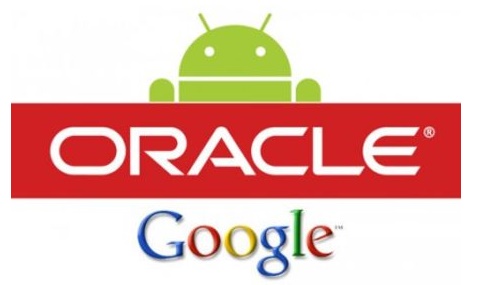 Oracle, that acquired Sun Microsystems was not put down and the battle went on. Things got reversed and the sure win of Google was reconsidered. Oracle took Google to the U.S. Court of Appeals were the panel of three judges gave different opinion. They said, “a set of commands to instruct a computer to carry out desired operations may contain expression that is eligible for copyright protection.”

Oracle claims approximately $1 billion in damages. But Google was sure to stretch it further more and now the case has been forwarded to the U.S. District Court in San Francisco. It’s now a matter of time that will tell us the consequences.